Using data from multiple international studies on the topic, in this chapter we conclude that Spain needs to do more to tap into the leadership potential of its highly educated female workforce. Managers should promote better work-family balance -- and enjoy its benefits themselves; this is among the recommendations for a thriving, fair and diverse work environment for all.

Zooming in, some Spanish companies have a much more equitable gender balance, but note that over a third (37 percent) of companies with more than 100 employees do not have any women whatsoever on their top management team. What's more, 39 percent of companies in Spain have no women on their board of directors.

Looking over to Spanish politics and education, the situation is similar: a lack of female leaders means few role models to inspire new generations in business and beyond.

The authors note that the global economic crisis hit Spain's female workforce especially hard. By 2013, the percentage of female-held management positions had decreased from 24 percent to 21 percent. Yet there is reason for optimism: as Spain recovers economically, the overall percentage of women in management is starting to grow again. 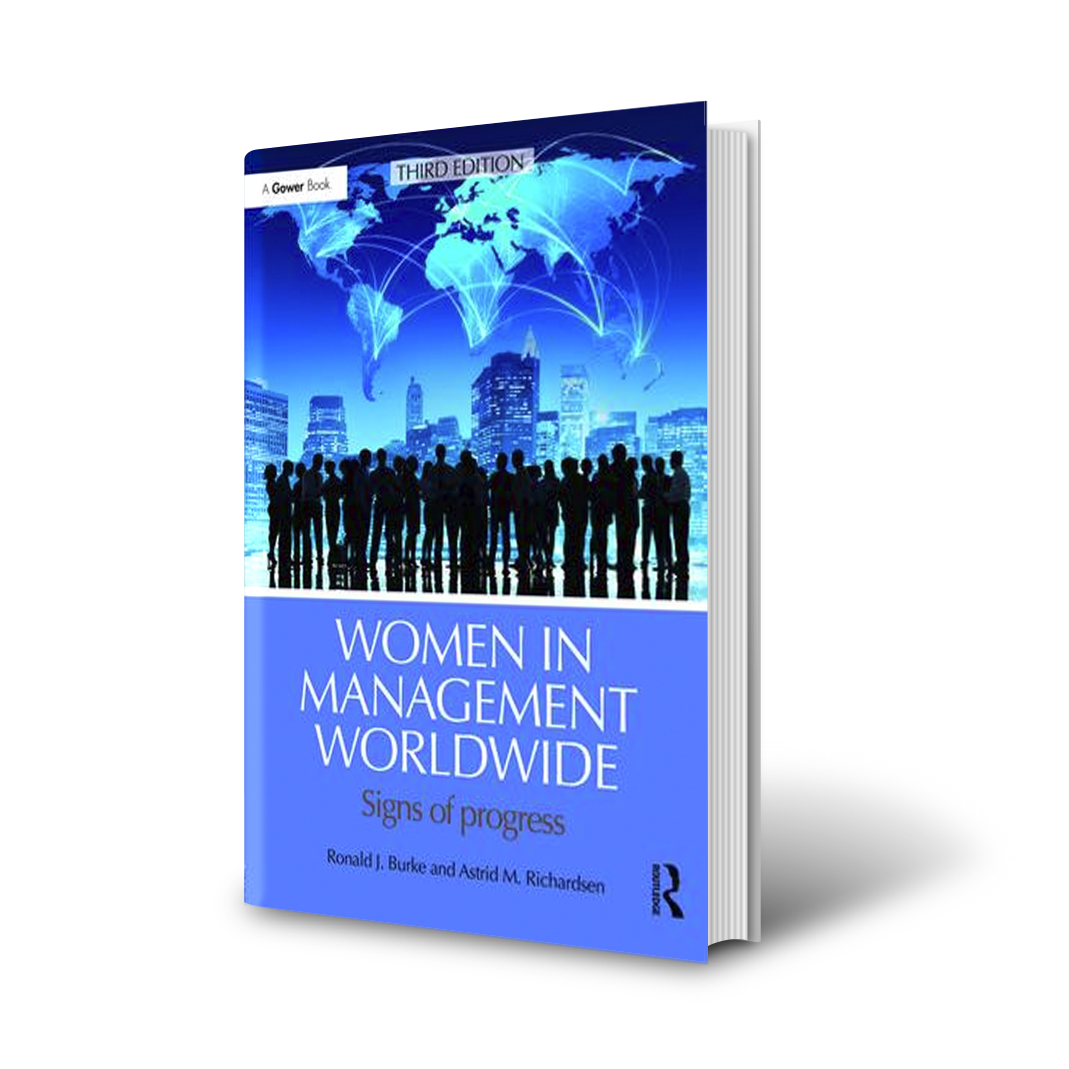 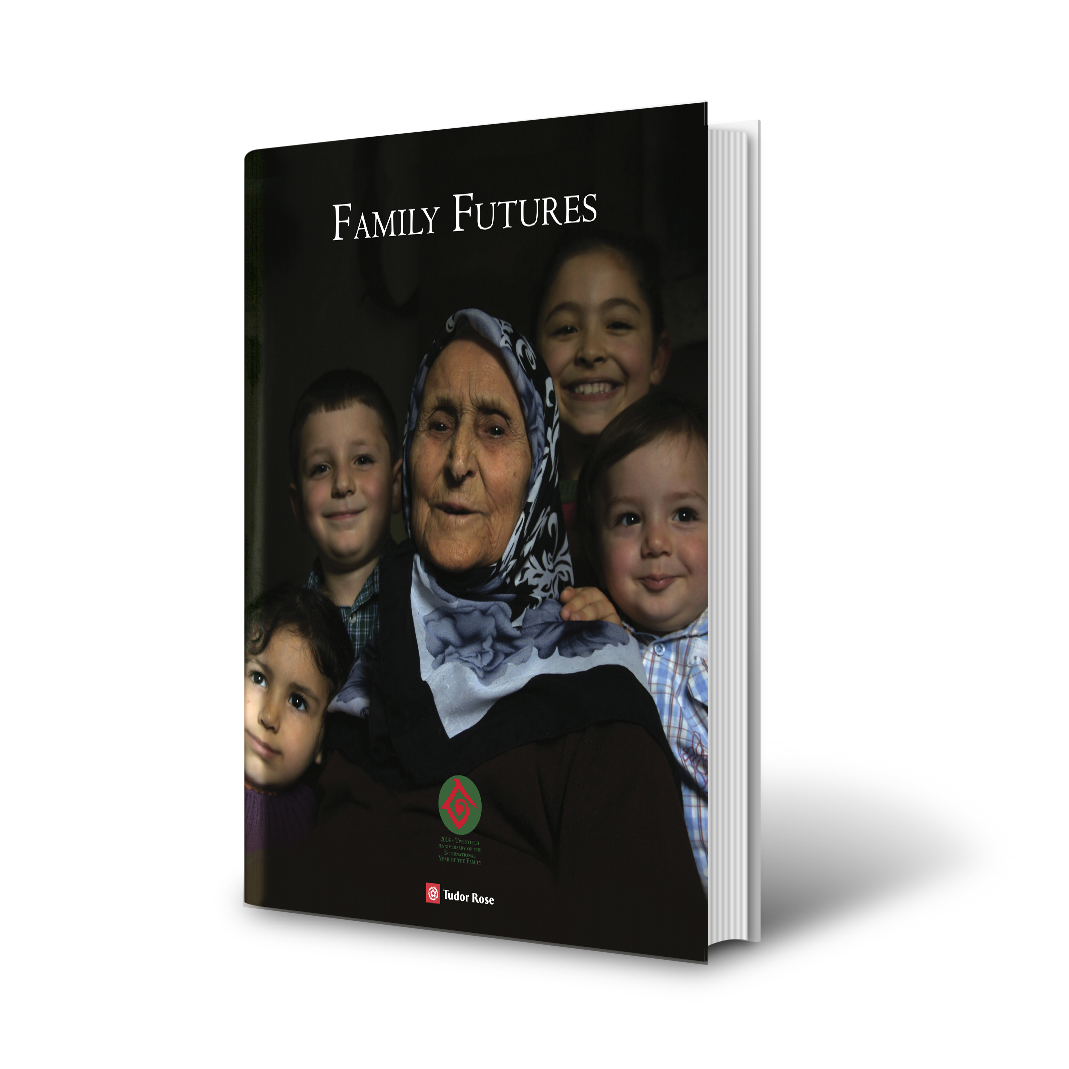 CFR, a term coined by the ICWF of IESE, indicates that the company counts on the leaders, culture and policies of flexibility that foster the integration of work, family and personal life. A company with CFR has managers who: Promote that every decision made takes into account the people - Create flexible and equal opportunity policies and practices - Foster worker commitment and satisfaction - Increase competitiveness and sustainability of the company.

The CFR level is determined according to three dimensions: policies, supervisor support and the organizational culture, that affect whether or not the worker may reconcile his professional, personal and family life, factors that make-up and contribute to the environment in which the employee works.

Careers in the United States

Career Success Around the World: Its Meaning and Perceived Influences in 11 Countries

Companies are becoming more global and international, and commerce and information flow seamlessly across national borders. In addition, modernization, rapid technological change, an increasingly (shared) global culture, and shifting socio-demographic values have created conditions in which career stability is more threatened, while the importance of managing the career well is paramount. But, what do we know about careers in different contexts and how those career experiences vary in different regions and countries of the world?

The goal of this book is to develop new understandings of career from the vantage point of those who live in diverse cultures, and who belong to different generations.

Careers Around the World explores the very meaning of what a career for individuals is in different countries, cultures, professions and age groups. What does career success mean for people around the world? What are key career transitions, and how are they best managed in different cultures? As those questions have not yet been investigated in the literature of careers across cultures and generations, the authors have taken an approach that led to hearing the answers directly from working people around the globe. This book presents the answers to these questions from each of the seven major cultural regions of the world and the practical implications of these differences for those who manage human resources in organizations that cross national boundaries, as well as those who advise on careers. 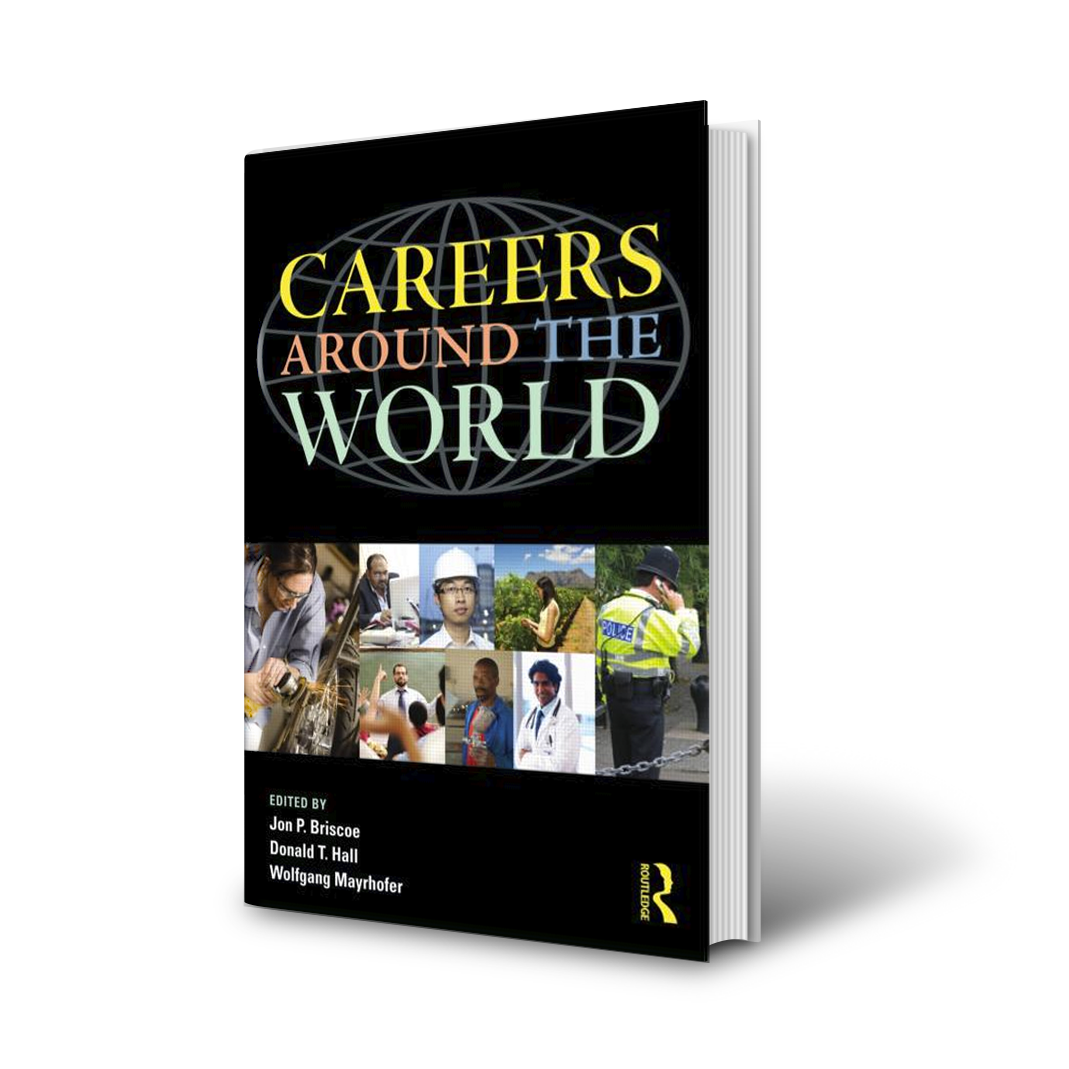 Citation of the book 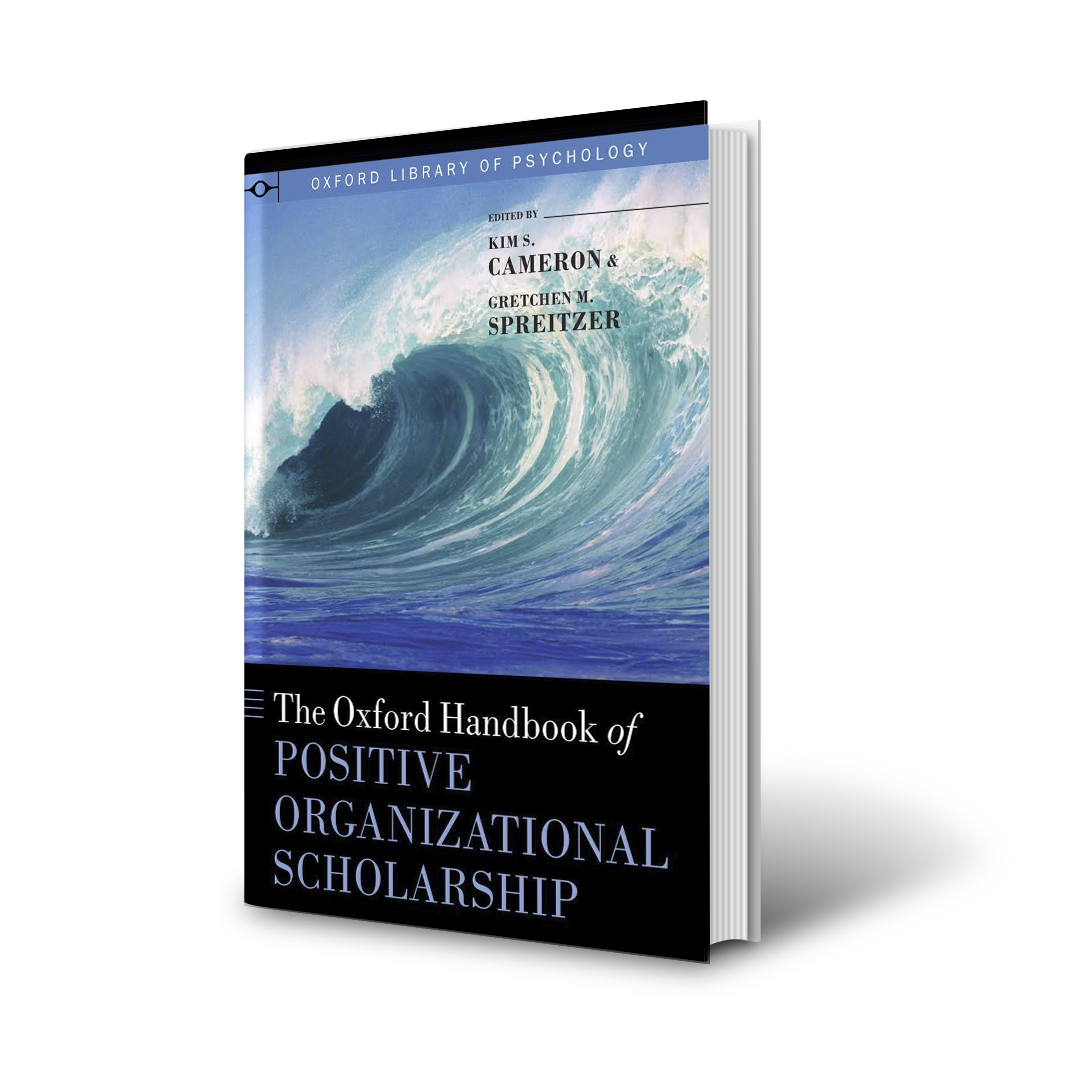 Personal Growth Through Career Work: A Positive Approach to Careers (2011)

In this chapter, written together with Prof Tim Hall, we present the concept of career as one that is well suited to a Positive Organizational Psychology approach, as careers involve human possibilities and lifelong work pursuits. We review different conceptual approaches to careers, including subjective vs. objective views of career experience, as well as content vs. process approaches to understanding career dynamics. We present a model of different types of careers based upon different individuals’ personal definitions of success. We suggest more research on positive career concepts such as a career calling, the dream, psychological success, and the path with a heart.

Spain has a very diverse and intense heritage and a very long history that has led the country to have numerous distinct cultures and four official languages. In almost every aspect of society, family plays a vital and central feature in everyday life. The status of women may have transformed more in Spain than perhaps in any other country within Western Europe within the past fifty years. This chapter has three sections. In the first section, we present demographic data on women in Spain regarding educational achievement and workforce participation. Second, we address the presence of women in decision-making roles in politics and corporate management. In the third section we analyze existing challenges for professional women in Spain. Finally, we describe some recent legislative improvements and list the organizations in Spain that facilitate and encourage entrepreneurship for women. We propose a few recommendations on how companies and the Spanish government can become more accommodating to employees to create an environment for women to thrive and to achieve a more harmonized work-life balance. 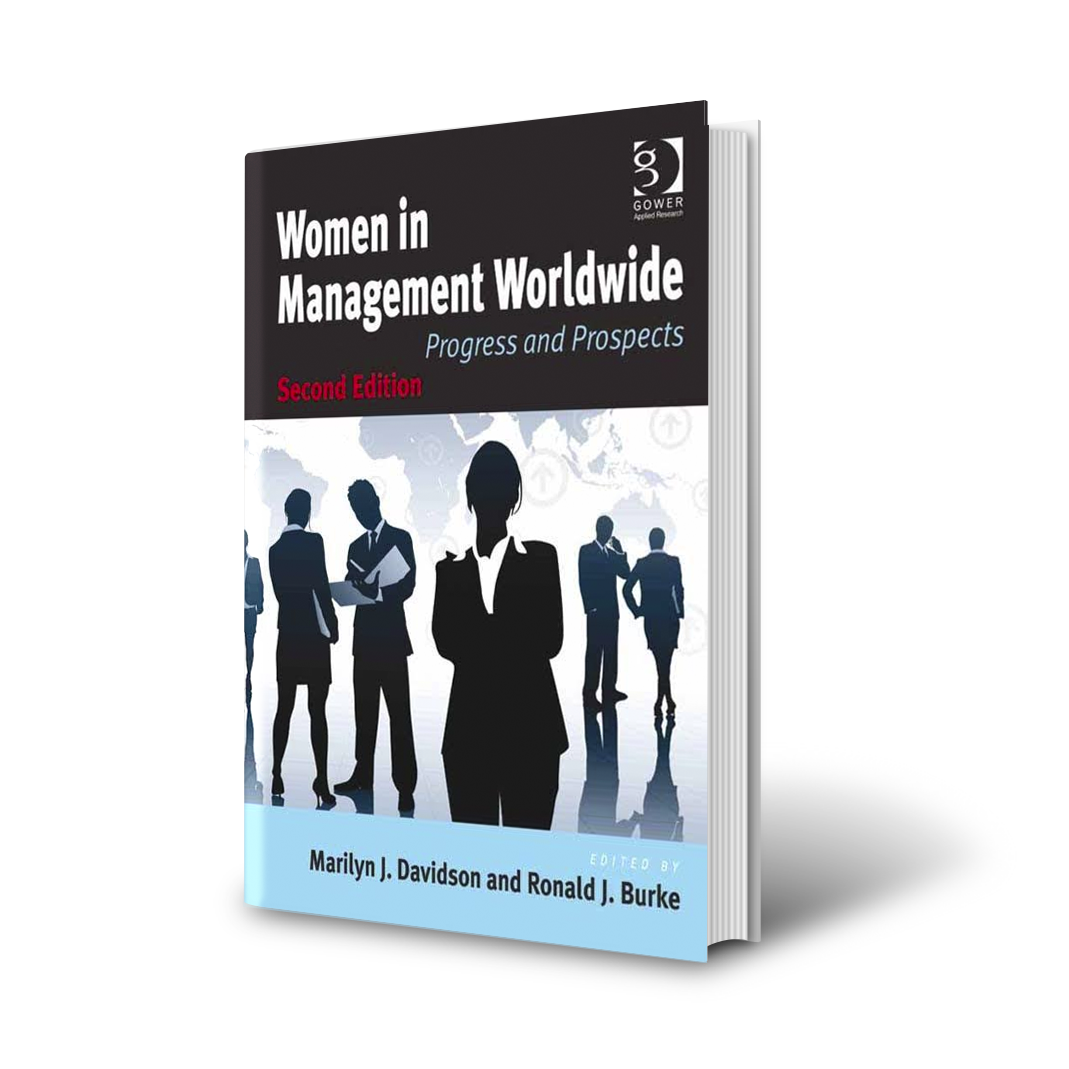 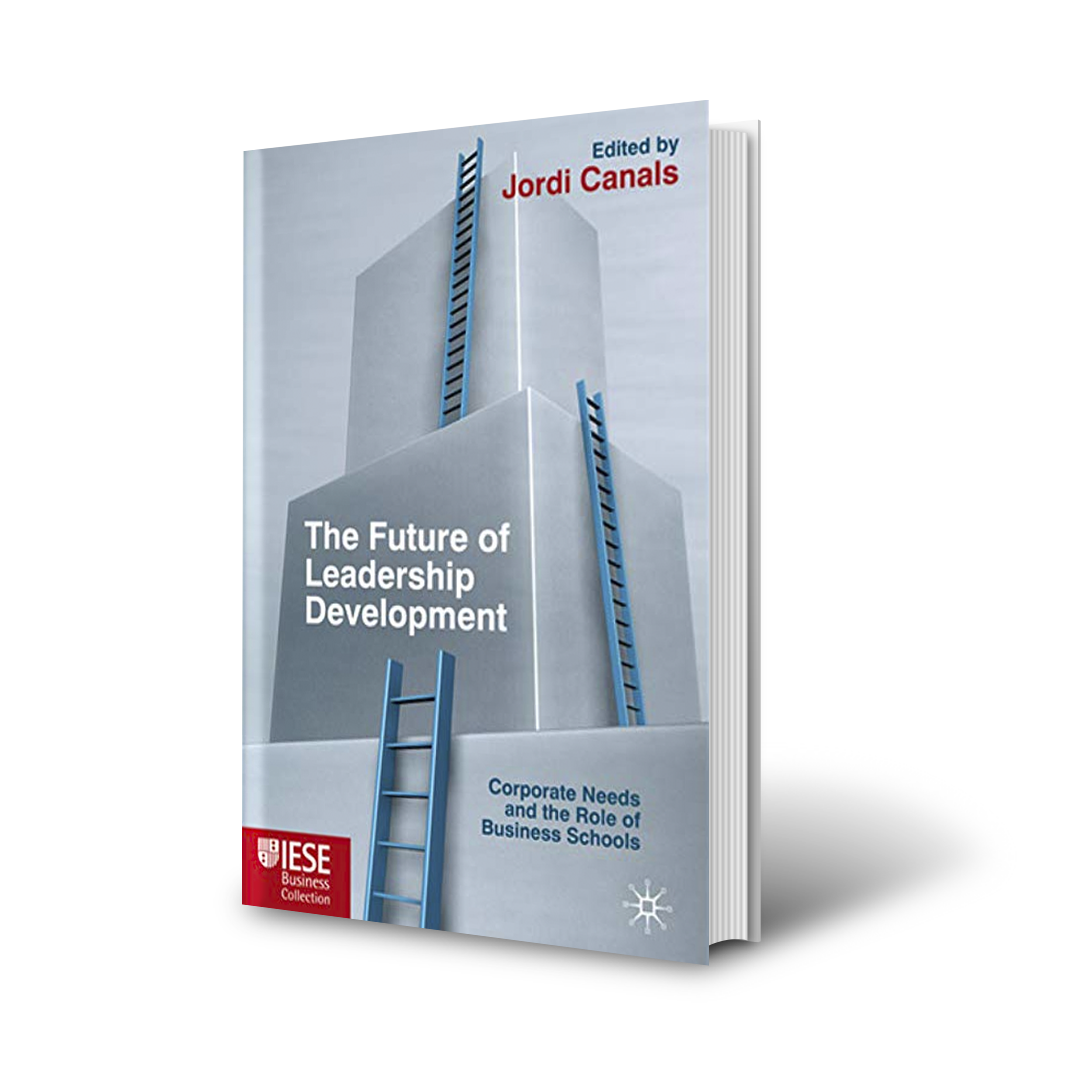 How to Develop and Promote Leadership from the Top (2011)

Companies have recently been downsizing, restructuring, diversifying, globalizing, flattening their organizational hierarchies, and/or outsourcing functions (Cappelli, 1999, p.146). In this context in which leaders operate and work, and where non-work roles frequently overlap, continuous learning and adaptability have become the key to successful leadership. Moreover, change is the hallmark of the times, rather than the exception to the norm. Our age reflects a period of transformation (Drucker, 1992, p.95).

This chapter proceeds by first presenting some notions about leadership, and distinguishing between three types of leadership styles: transactional, transformational and transcendental. This first section presents the assumptions under which each type of leadership is based, and the main characteristics of those styles of leadership. Then the chapter moves on to present five central points of how CEOs should develop leadership in their organizations

Las Heras, Mireia & Chinchilla, Nuria. “How to Develop and Promote Leadership from the Top”. Chapter 1 in Part 3 of Jordi Canals (Eds.) The future of Leadership Development. Corporate needs and the Role of Business Schools. Palgrave-Macmillan. New York. p. 241-265.

Currently, fast changing working environments require leadership strategies for dealing with diversity and complexity in the context of cultural difference. Leaders who seek to be effective in working in this context, understand that they need to learn how to best engage and capitalize on the diversity of perspectives that arise in teams and other groups in which various cultural viewpoints find their voice. Leaders need to be aware that cultural dimensions affect leaders and their performance; that awareness allows them to address missed opportunities in which people fail to develop critical relationships because of their culturally limited perspectives. This chapter offers two strategies, cultural training and border crossing, that promote cultural competence and intelligence and help managers fill this missing gap in their leadership capacity. 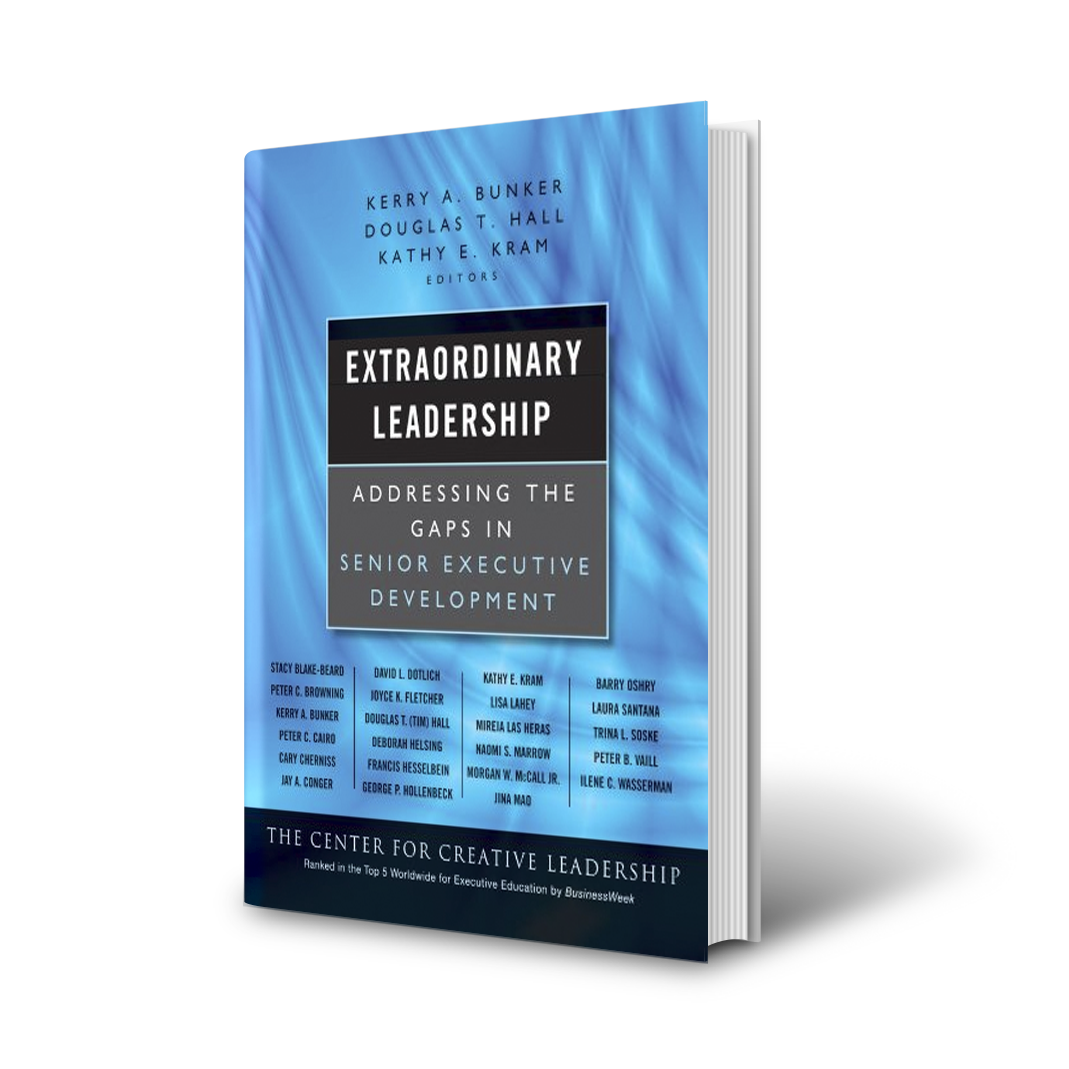 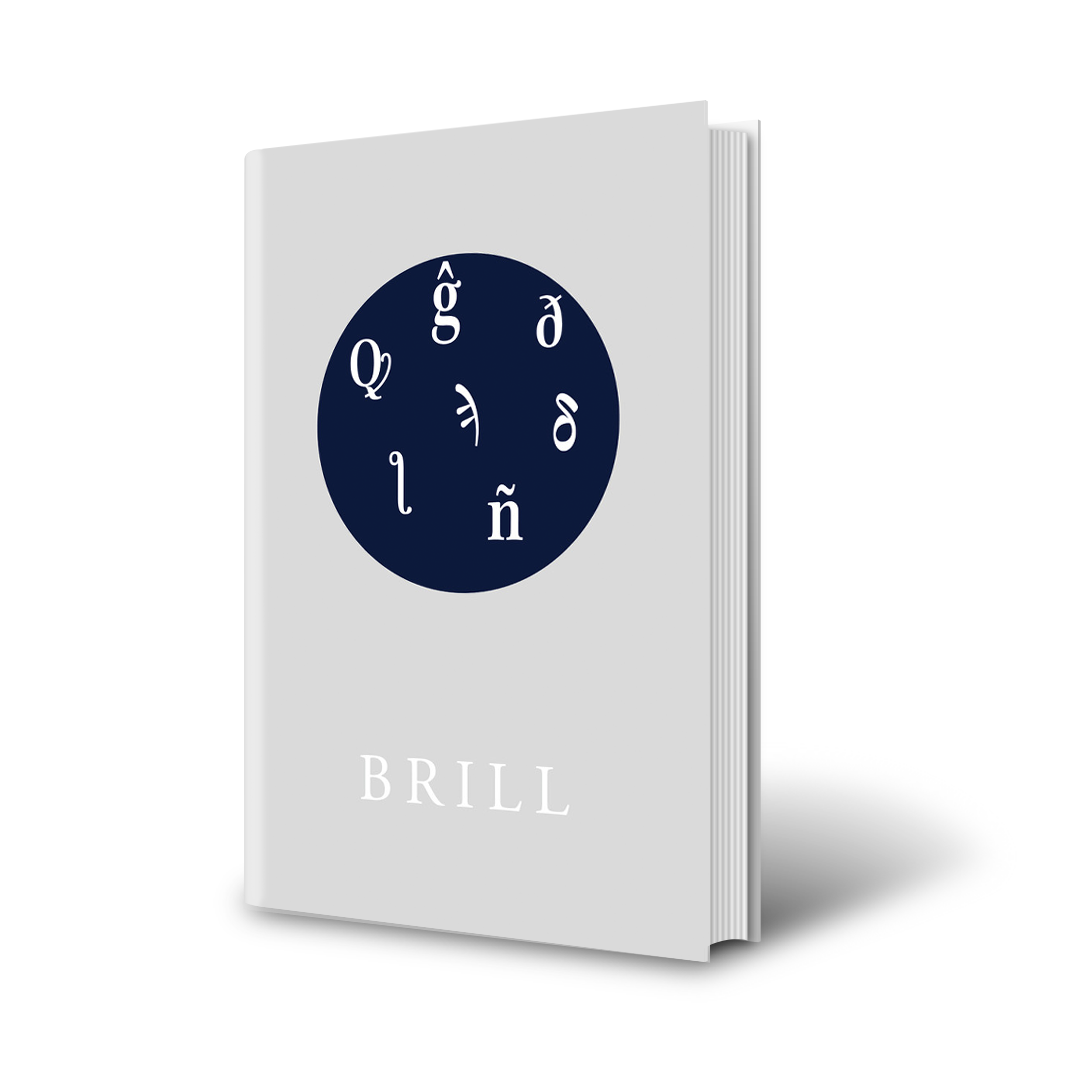 Integration of career and life

This chapter advocates the concept of integration as a key concept for understanding work–life issues. Human life is a complex system, and as such, over the last decades, researchers have begun to realize that the various domains of an individual’s life interact with each other and must be studied in an integrated manner and within a common framework (Carlson and Kacmar, 2000). Consistent with this view, this chapter is concerned with harmonization of roles, diverse domain demands, and the dimensions that make up people’s lives. We advocate the need for integration and examine the ramifications of such integration, where integration is the person’s sense that his or her identity is a coherent whole, made up of various sub-identities related to specific life and career roles (Hall, 2002: 71–2). This chapter examines the difficulties of integrating career in life, especially in the first years of career development and takes a holistic view and a developmental approach of the individual; it views well-being and satisfaction of the individual as the main career outcomes. 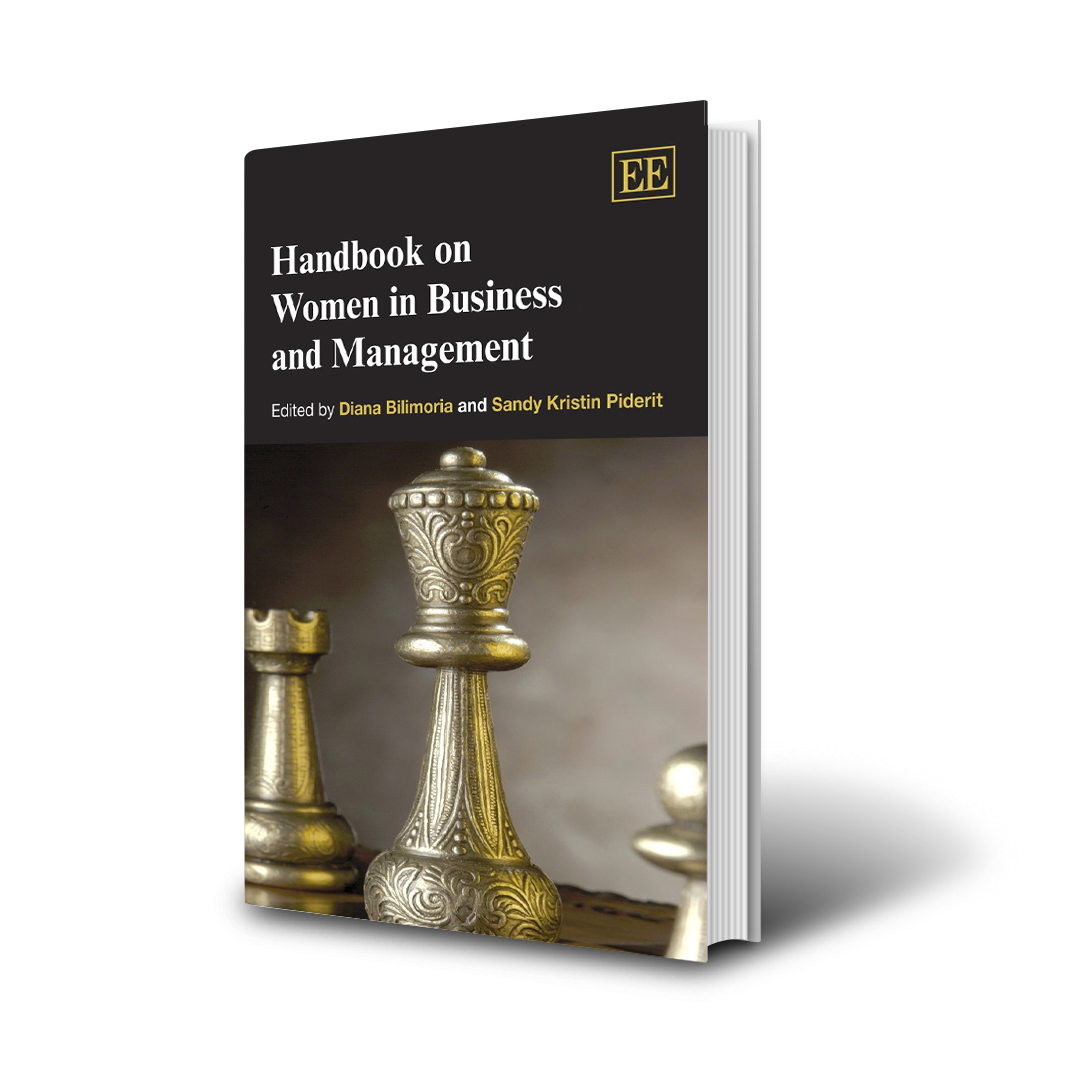 We use cookies to ensure that we give you the best experience on our website. If you continue to use this site, we will assume that you are happy. Cookies PolicyOkNo