Doesn’t it make sense to negotiate deals that benefit the employee and the organization?

In the context of changing careers and dynamic work settings, differentiating employee treatment has inevitably become an important part of managerial practice. Referred to as personalized work arrangements negotiated between employees and their managers (Rousseau, 2005), idiosyncratic deals (i deals) commonly take the form of task i-deals, providing employees with training, development and career growth opportunities (task i-deals), or flexibility i-deals regarding when and where work is carried out (Rosen et al., 2013).

I-deals are defined as ‘voluntary, personalized agreements of a non-standard nature negotiated between individual employees and their employers regarding terms that benefit each party’ (Rousseau, 2005: 23).

I-deals are marked by three key features: they are negotiated individually, they are intended to be beneficial to everyone, including co-workers and the organization, and they vary in terms of scope (Liao et al., 2016). Such deals may take the form of flexibility i-deals, providing employees with flexibility in location or schedule, financial package i-deals, offering employees individualized compensation and raise in salary or task and work responsibility i-deals (i.e., task i-deals), offering employees training, development or career growth opportunities (Rosen et al., 2013). 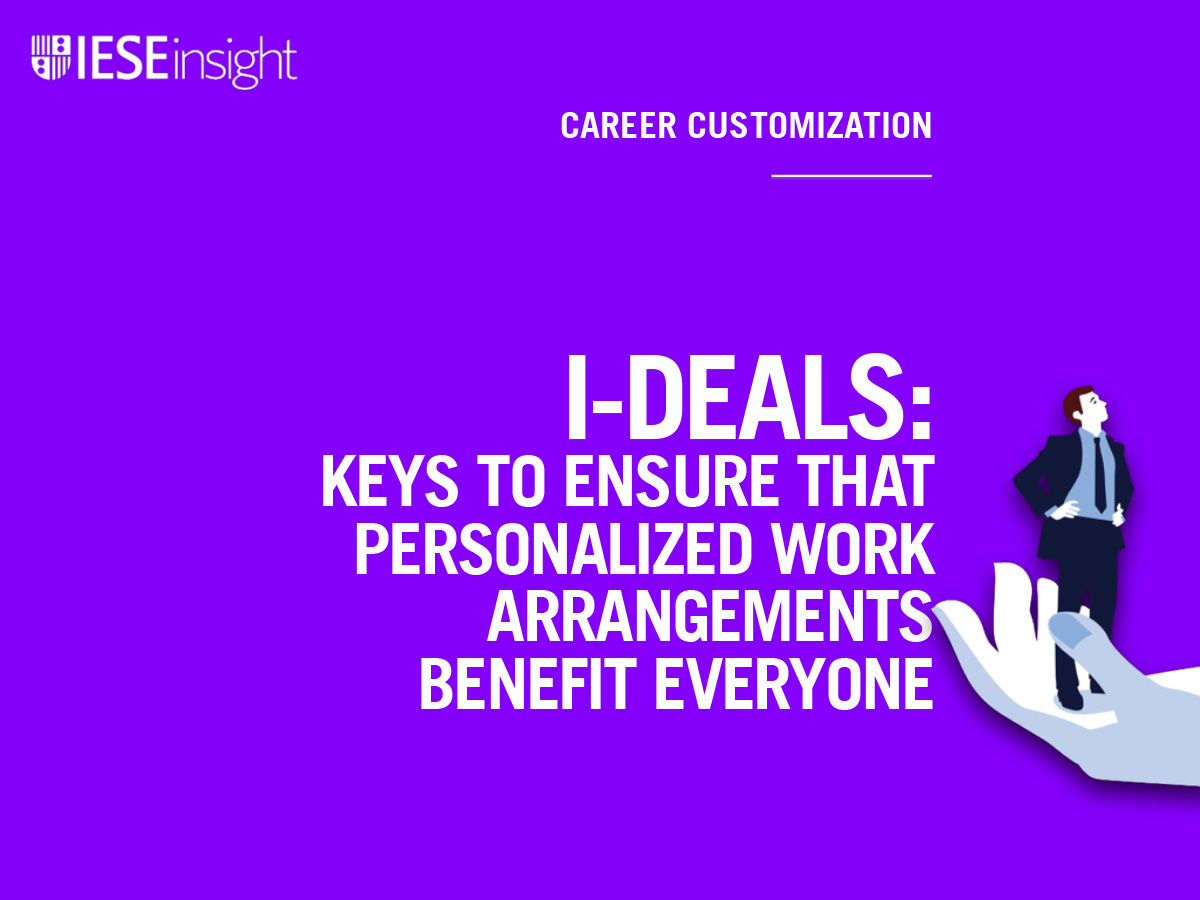 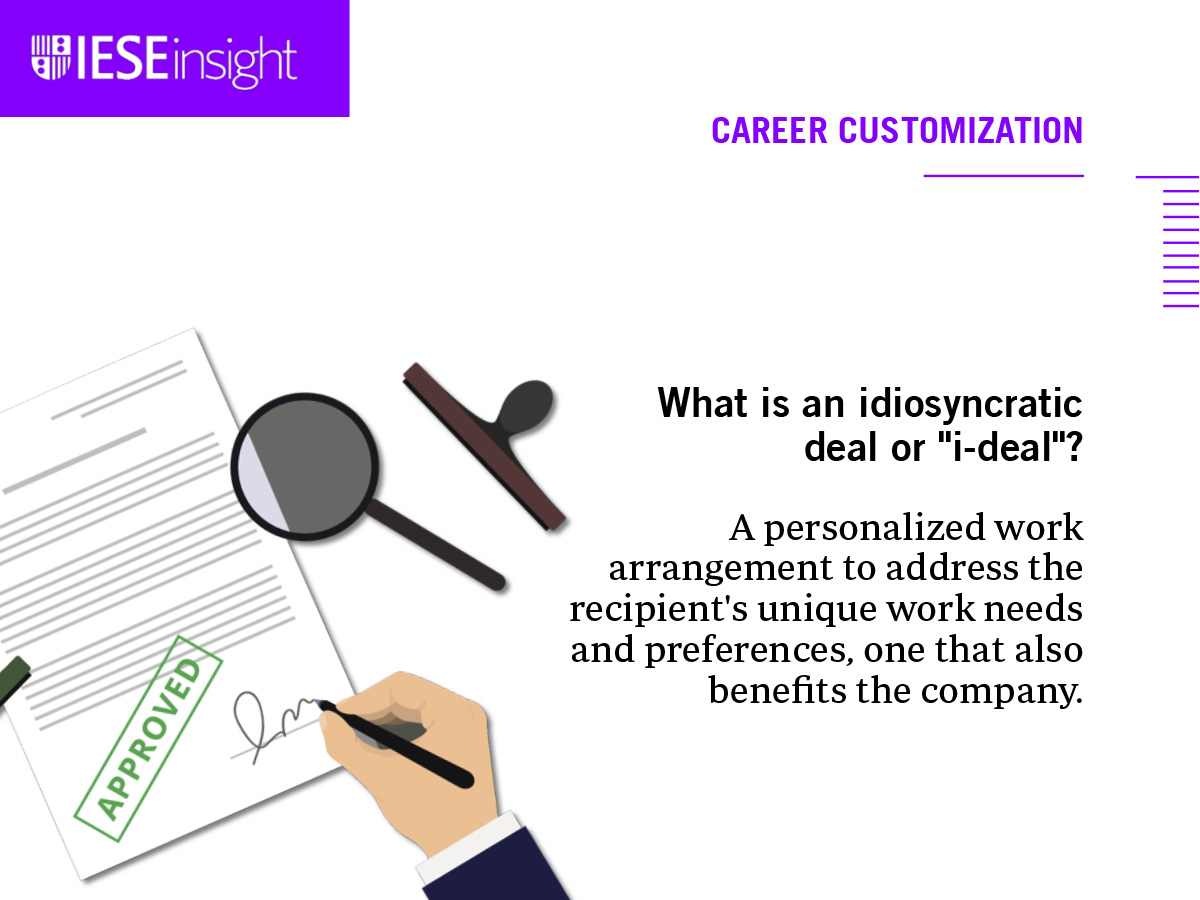 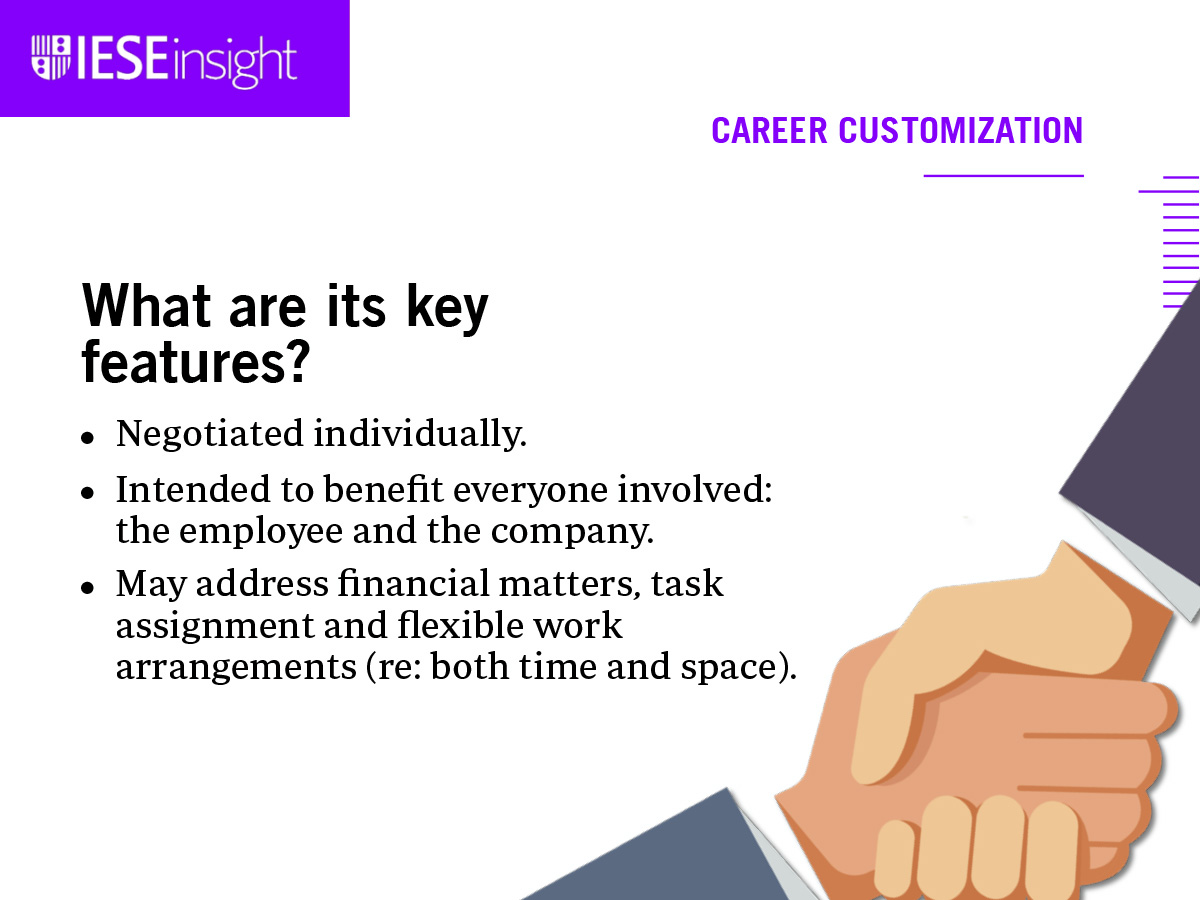 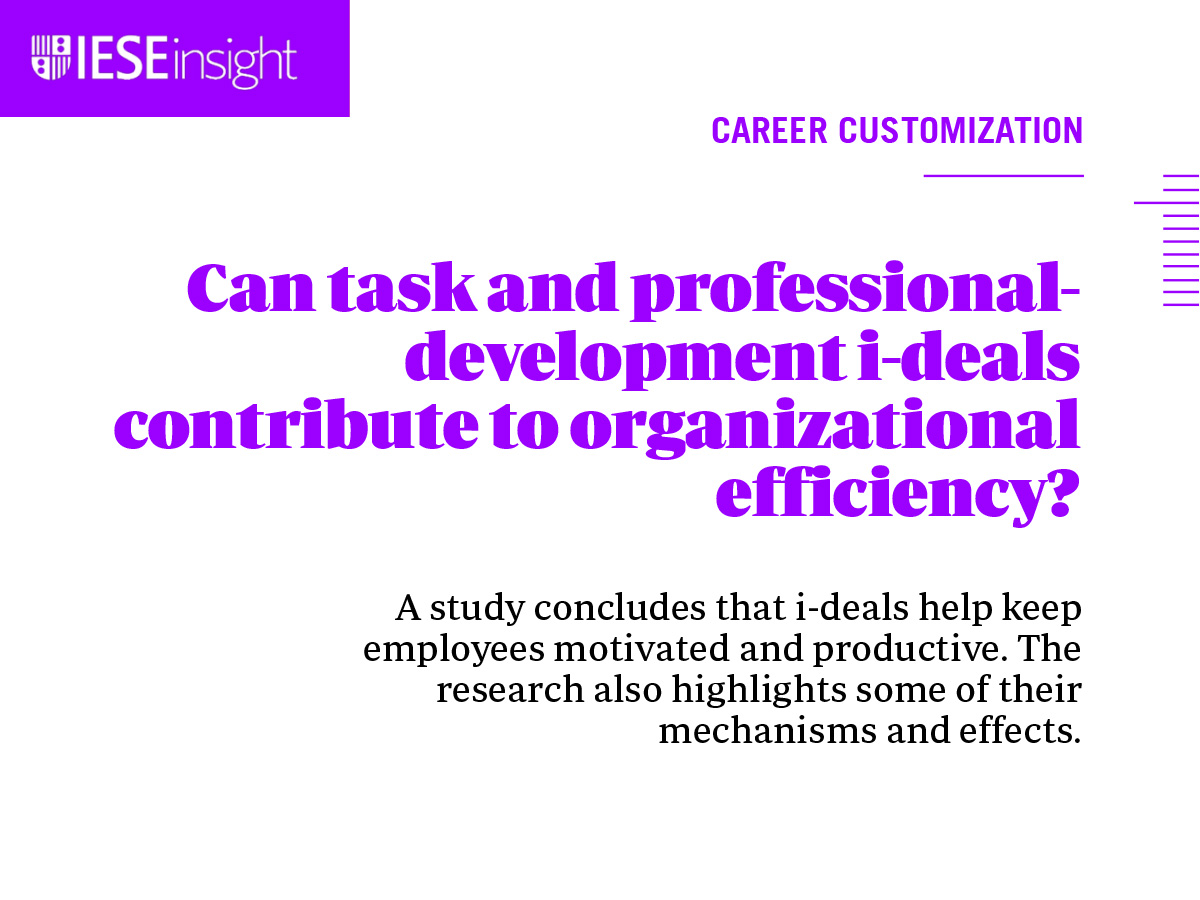 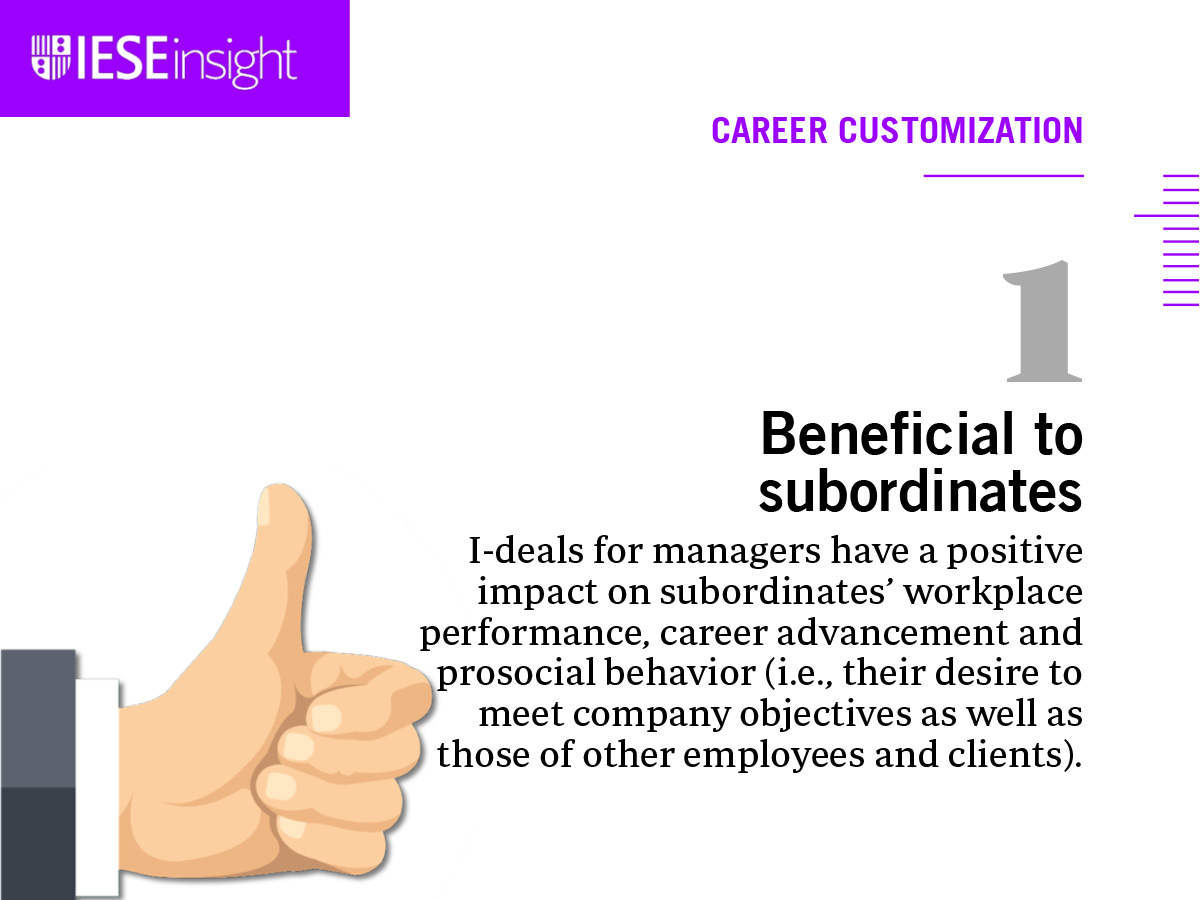 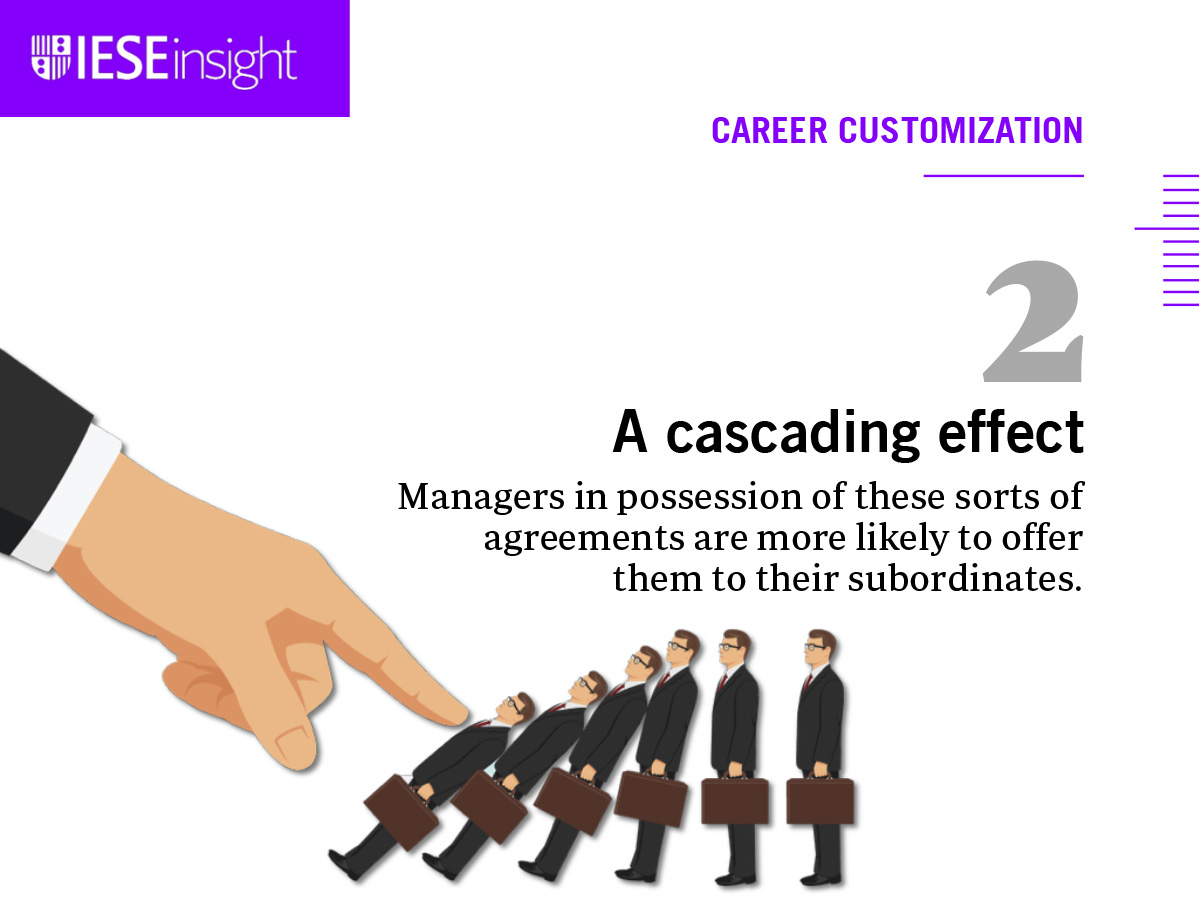 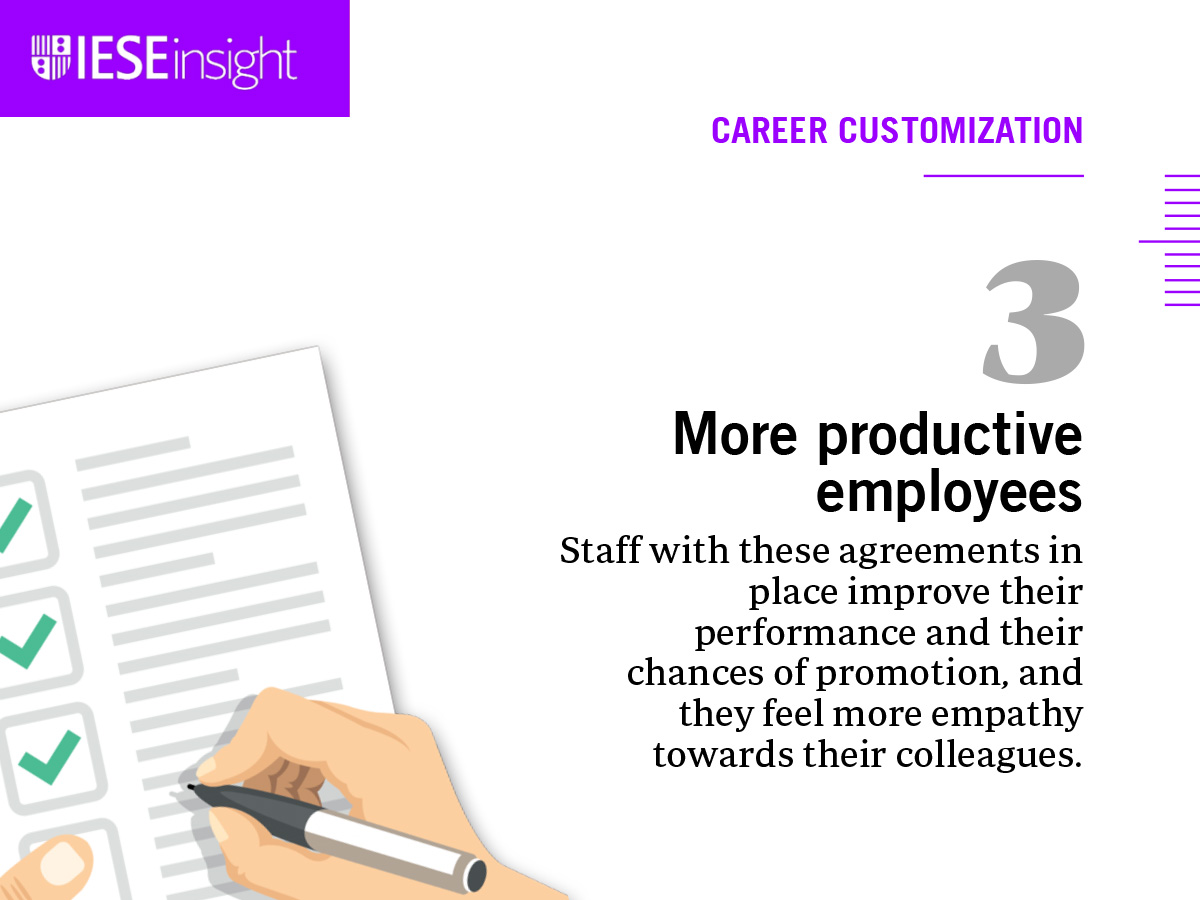 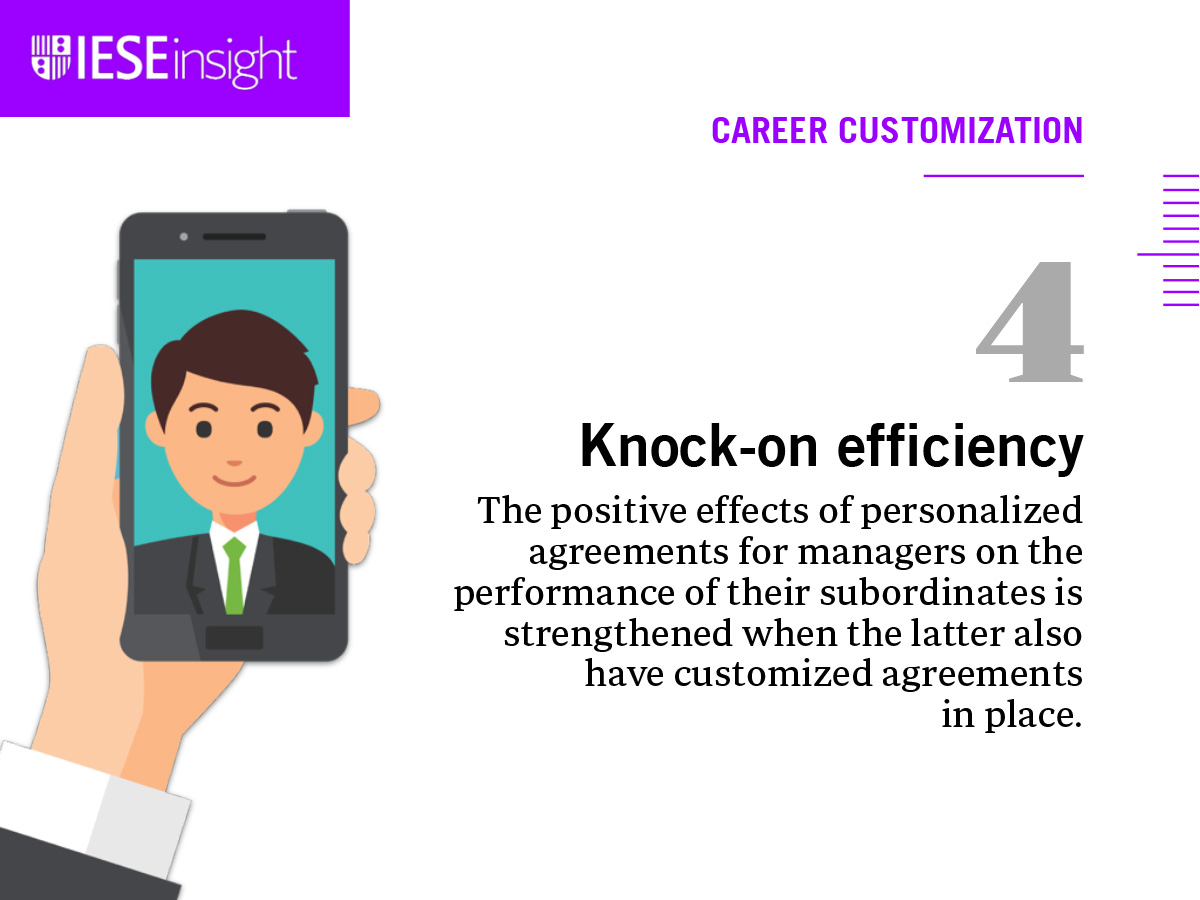 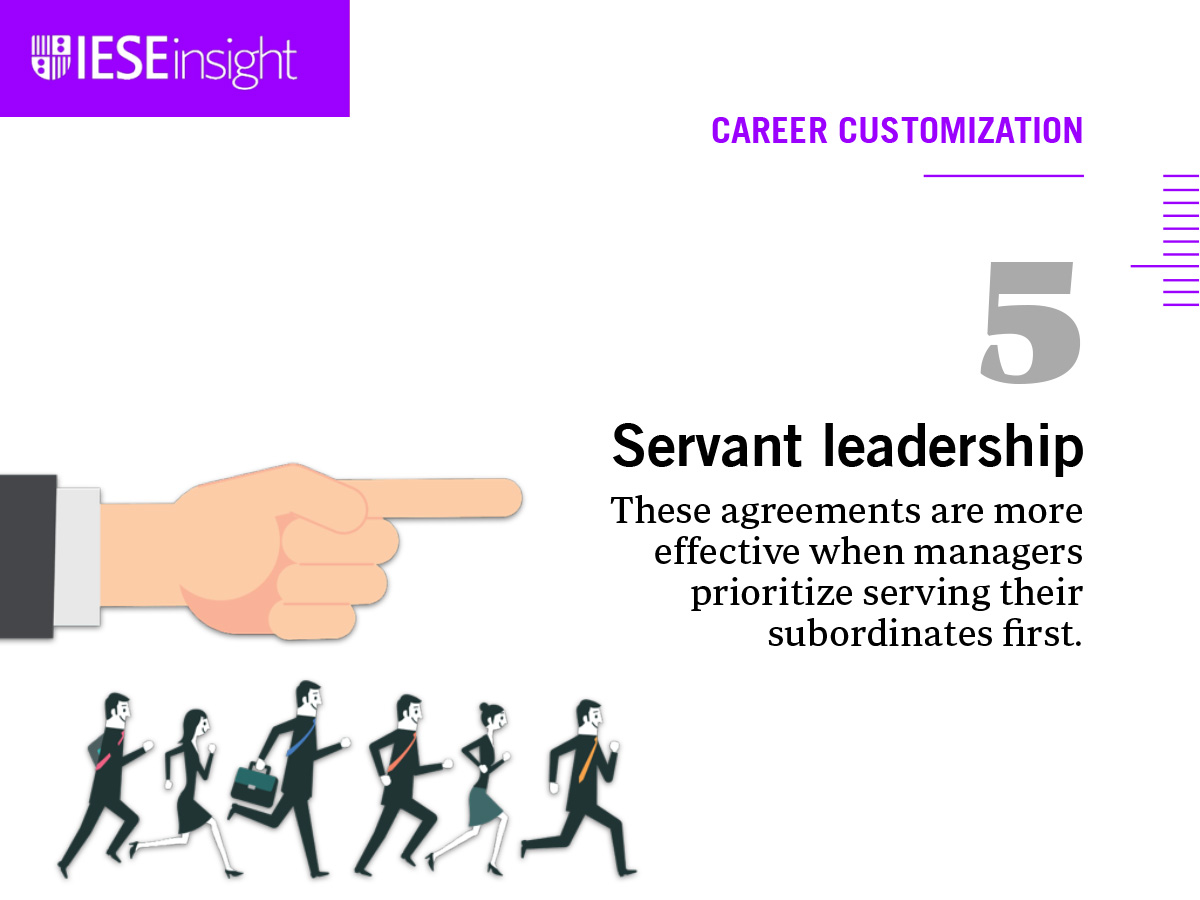 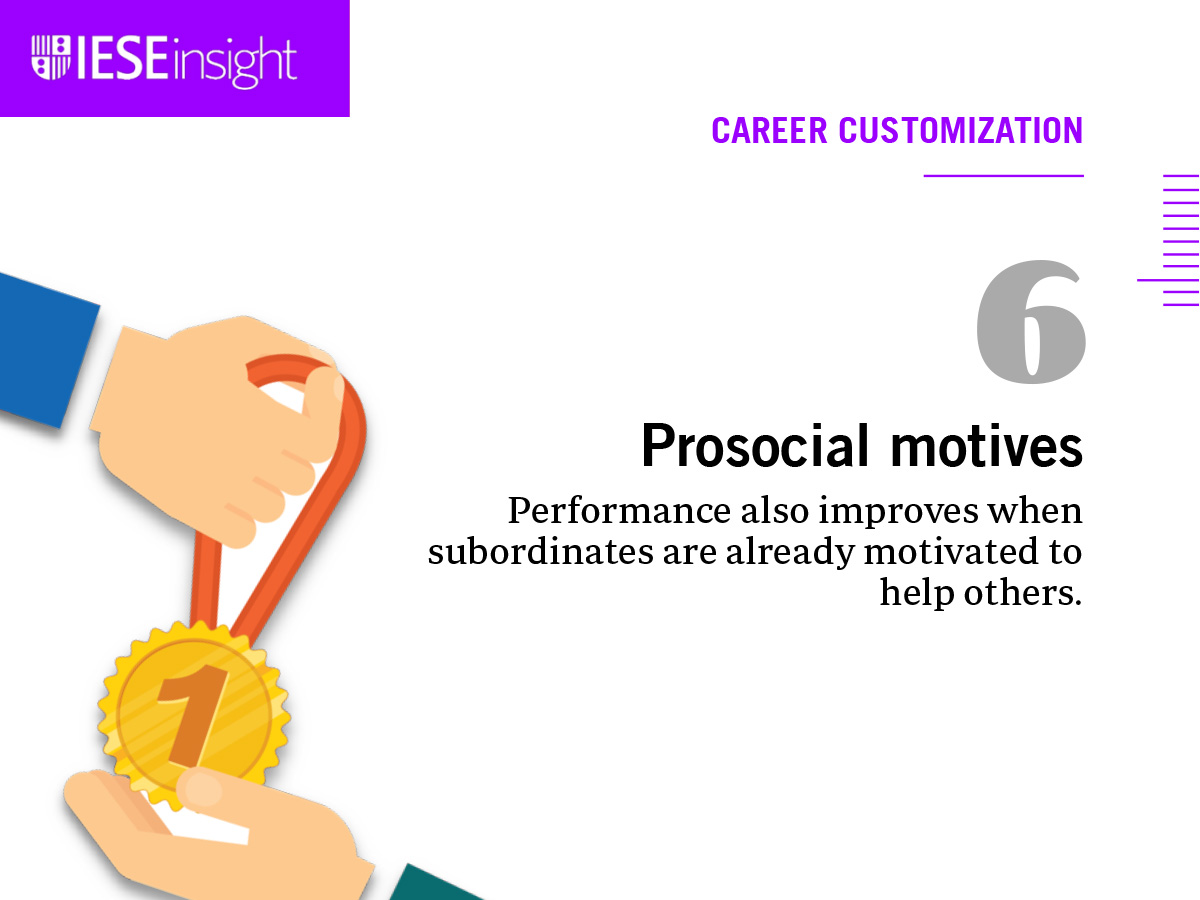 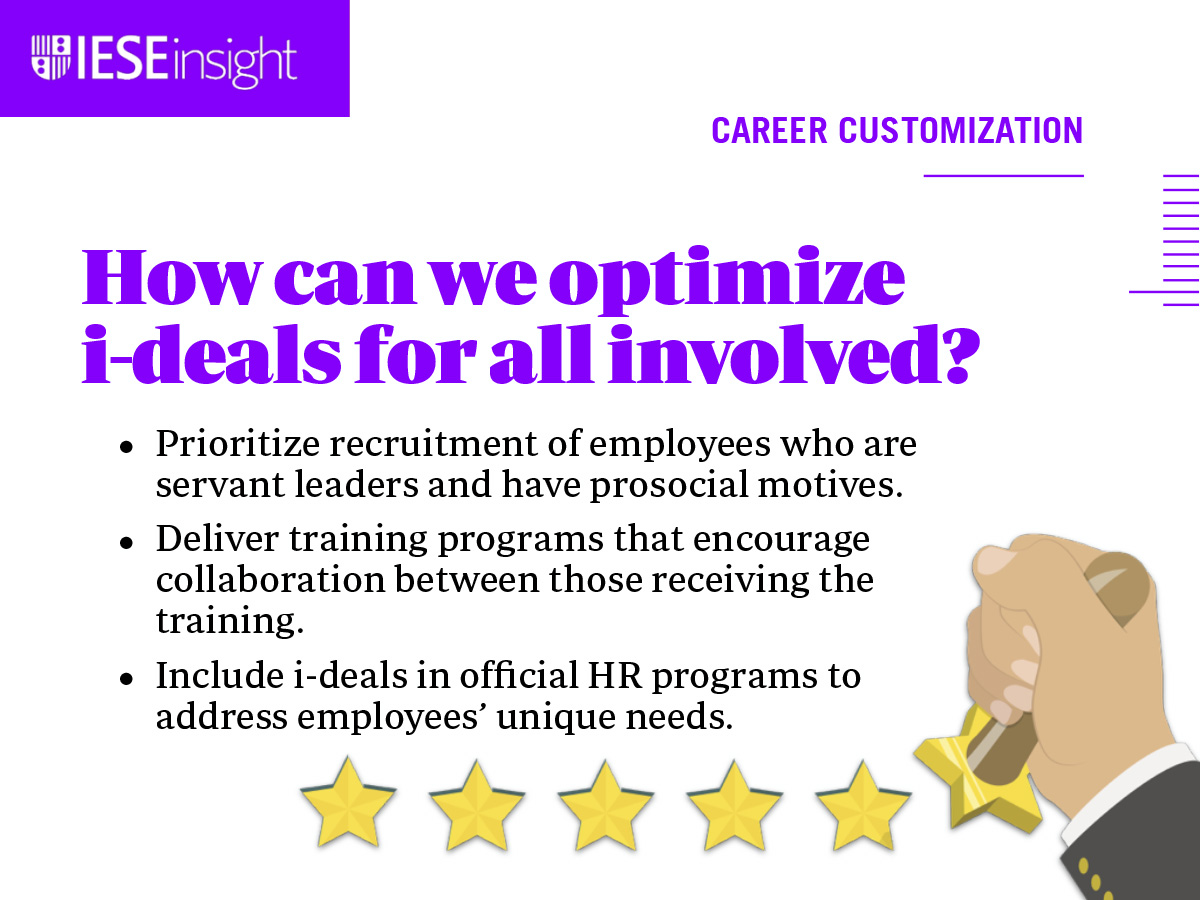 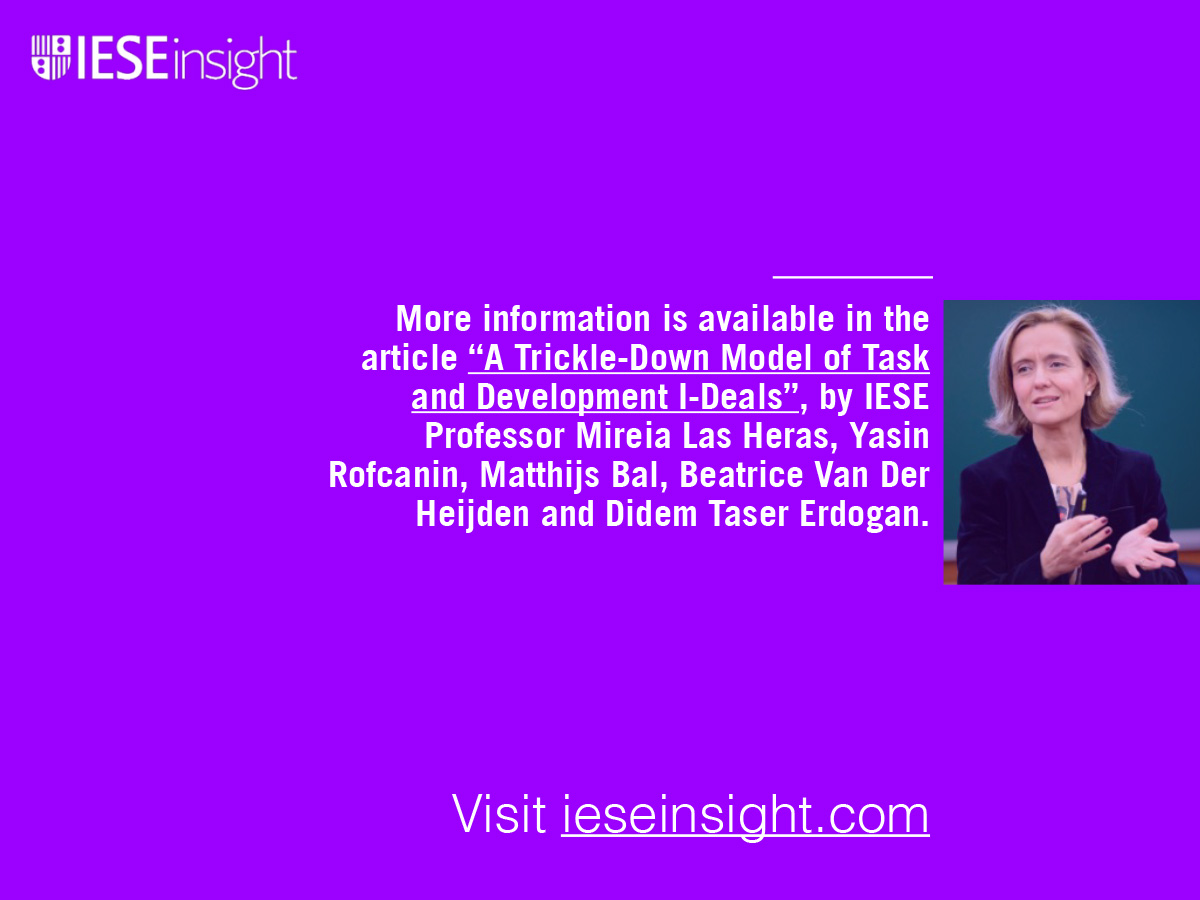 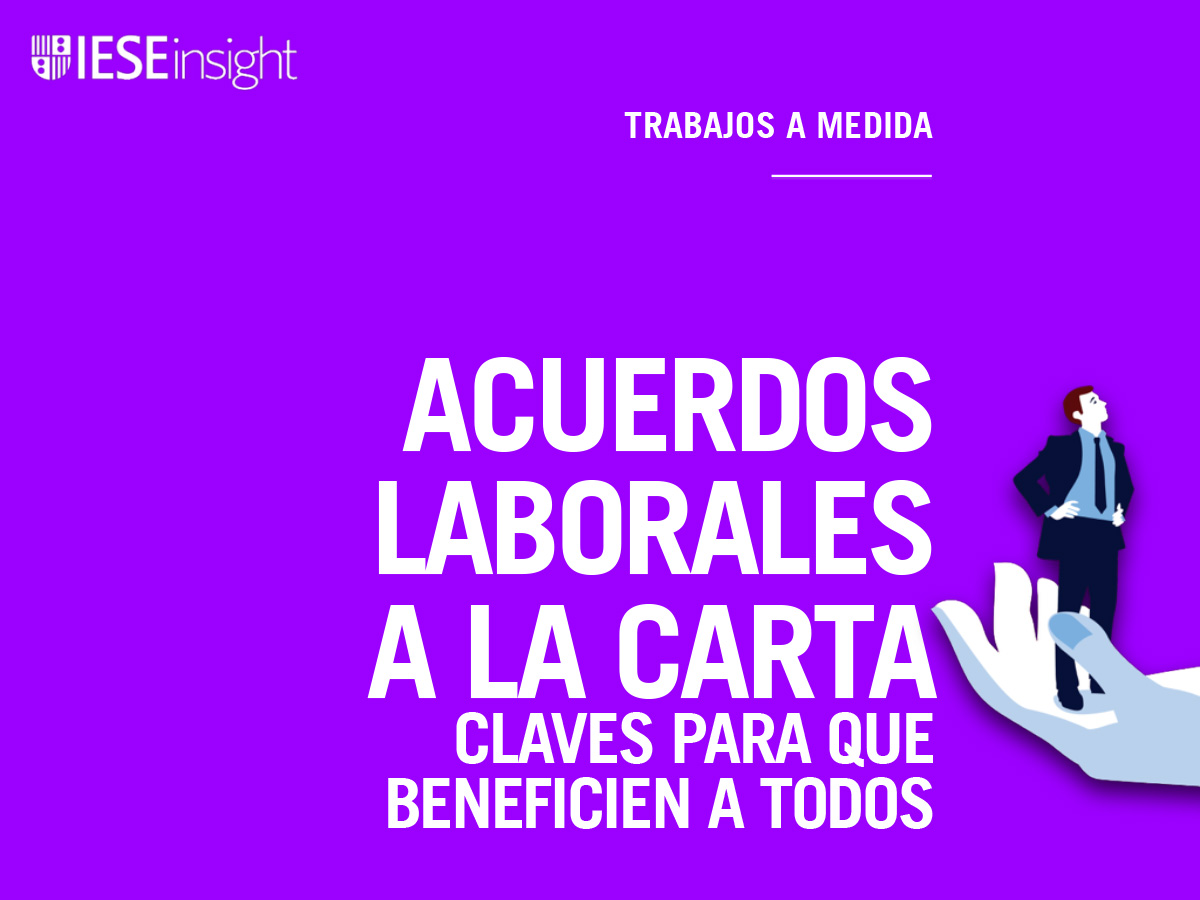 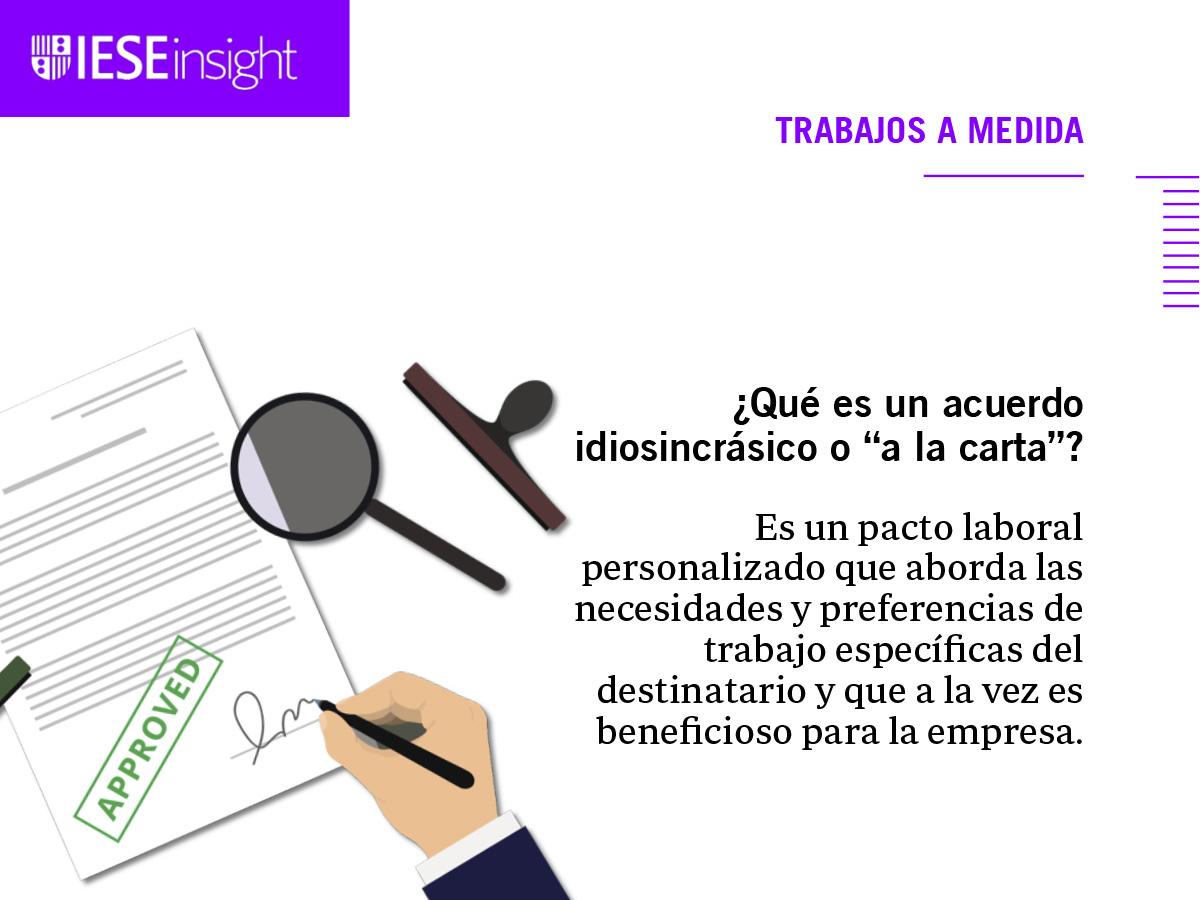 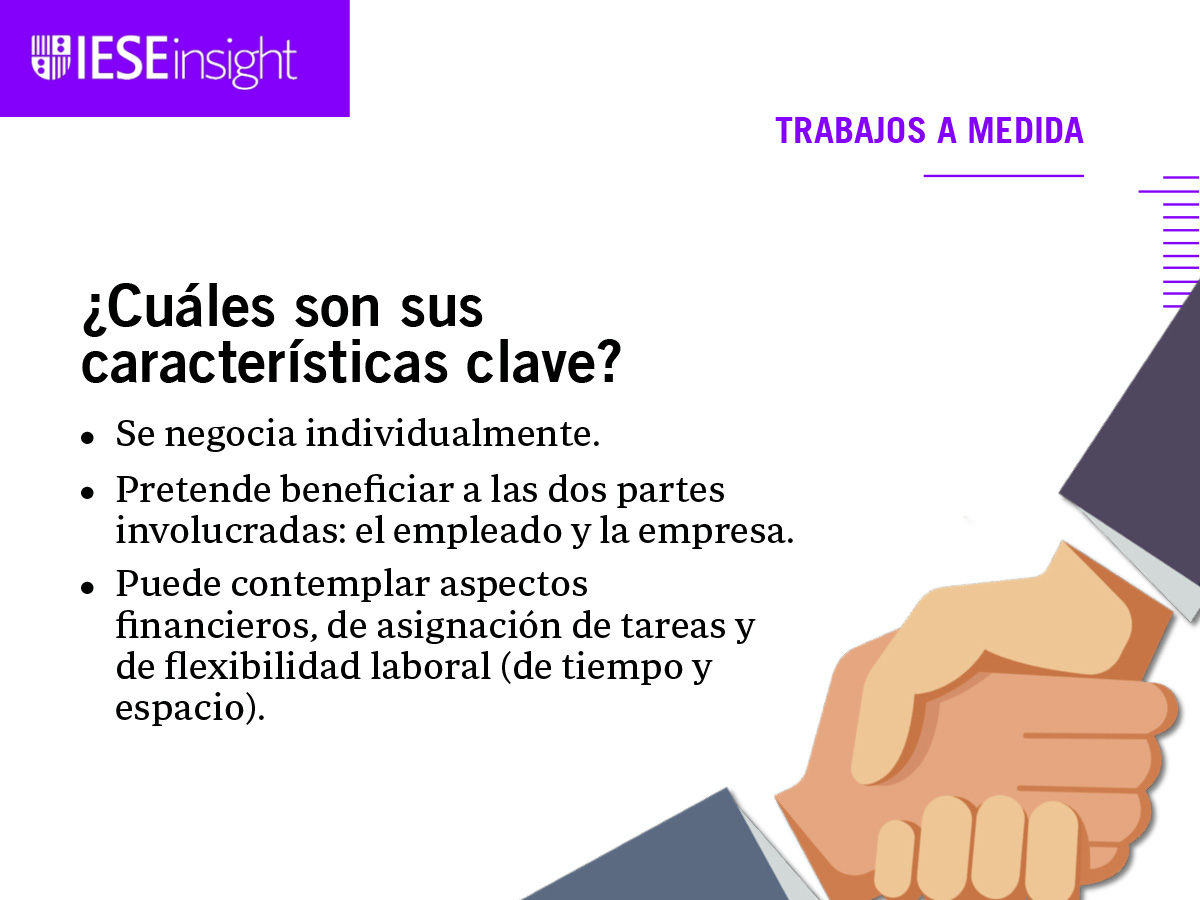 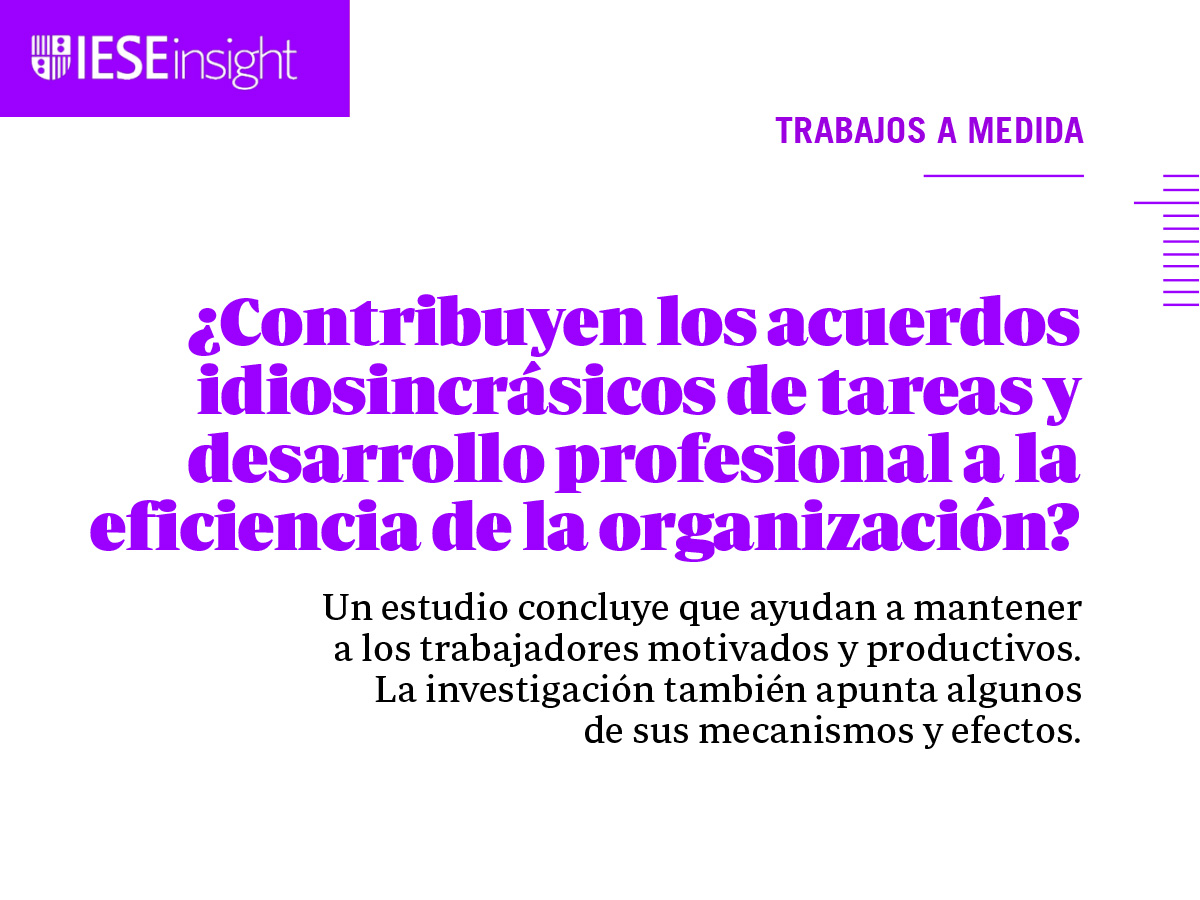 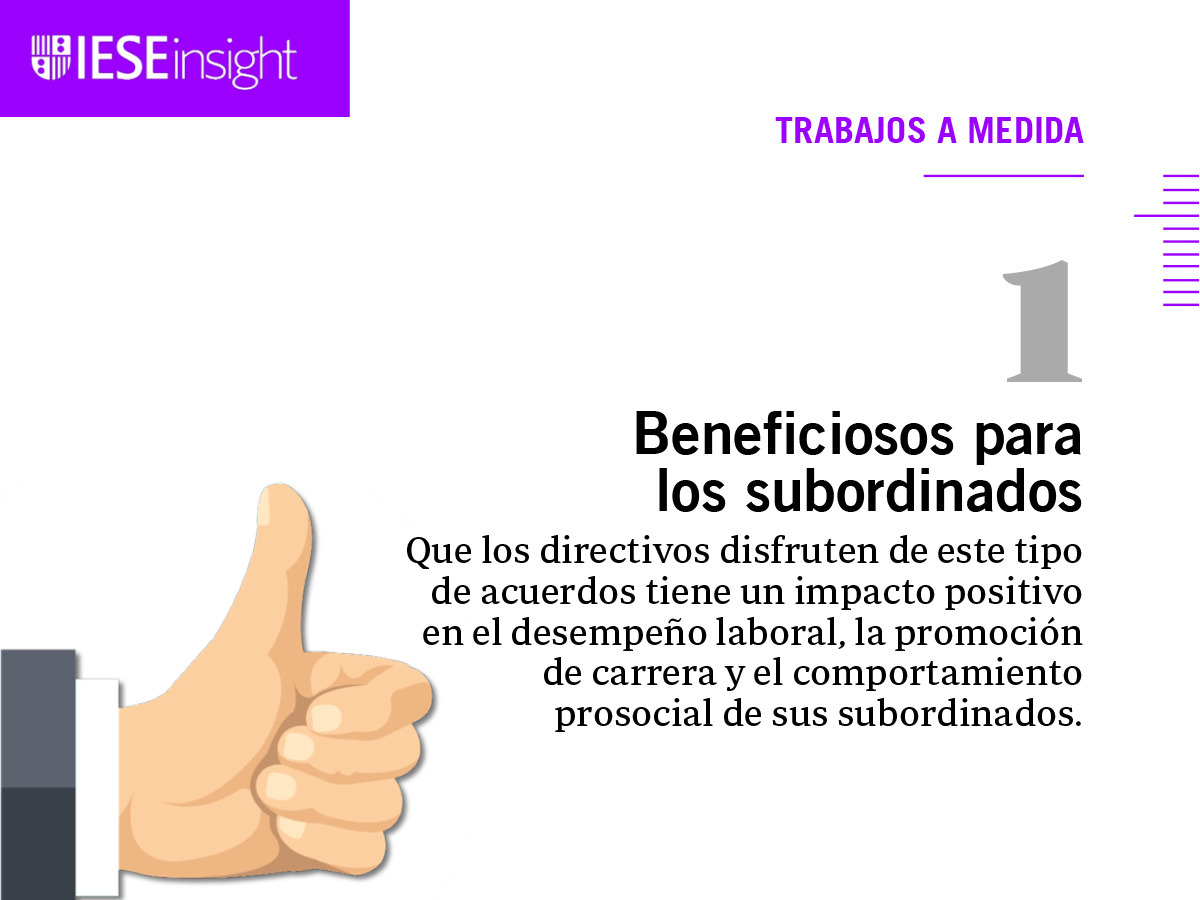 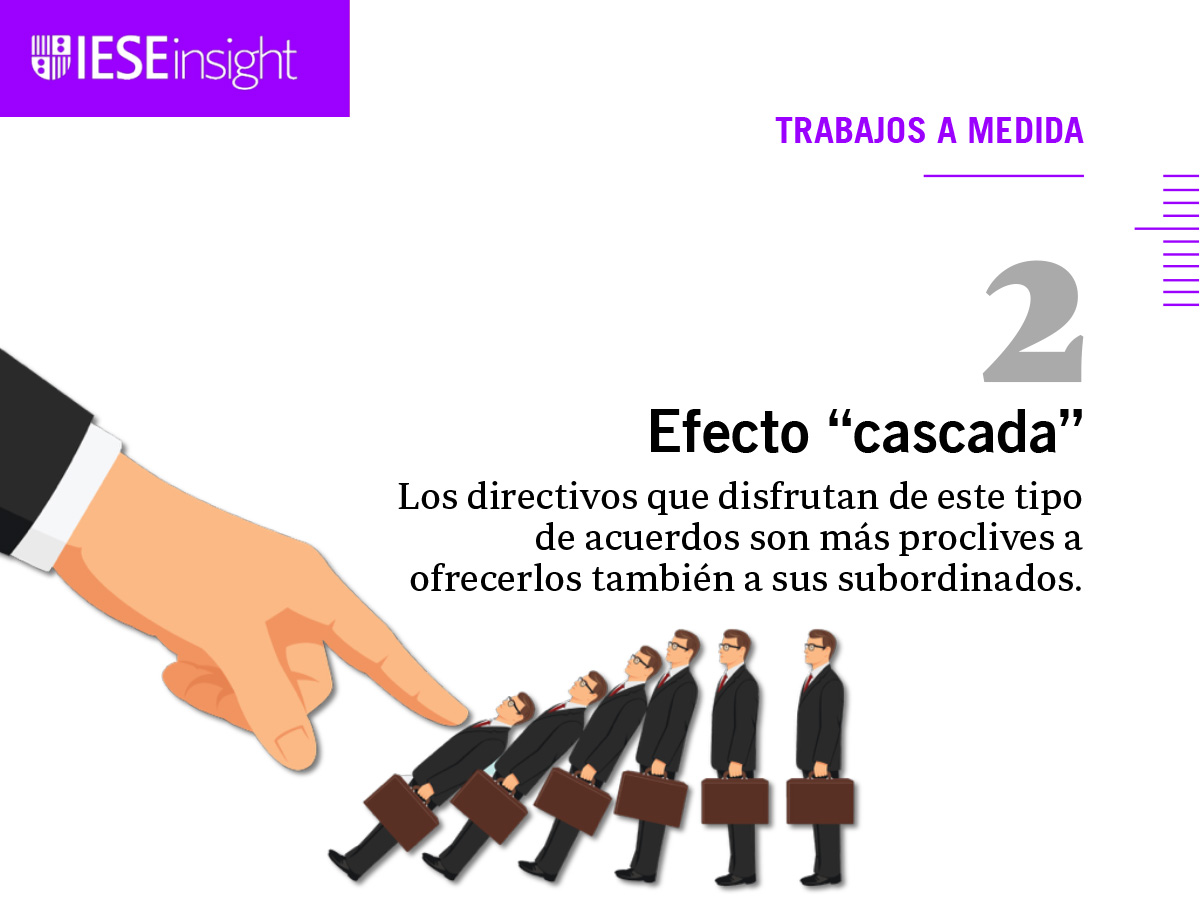 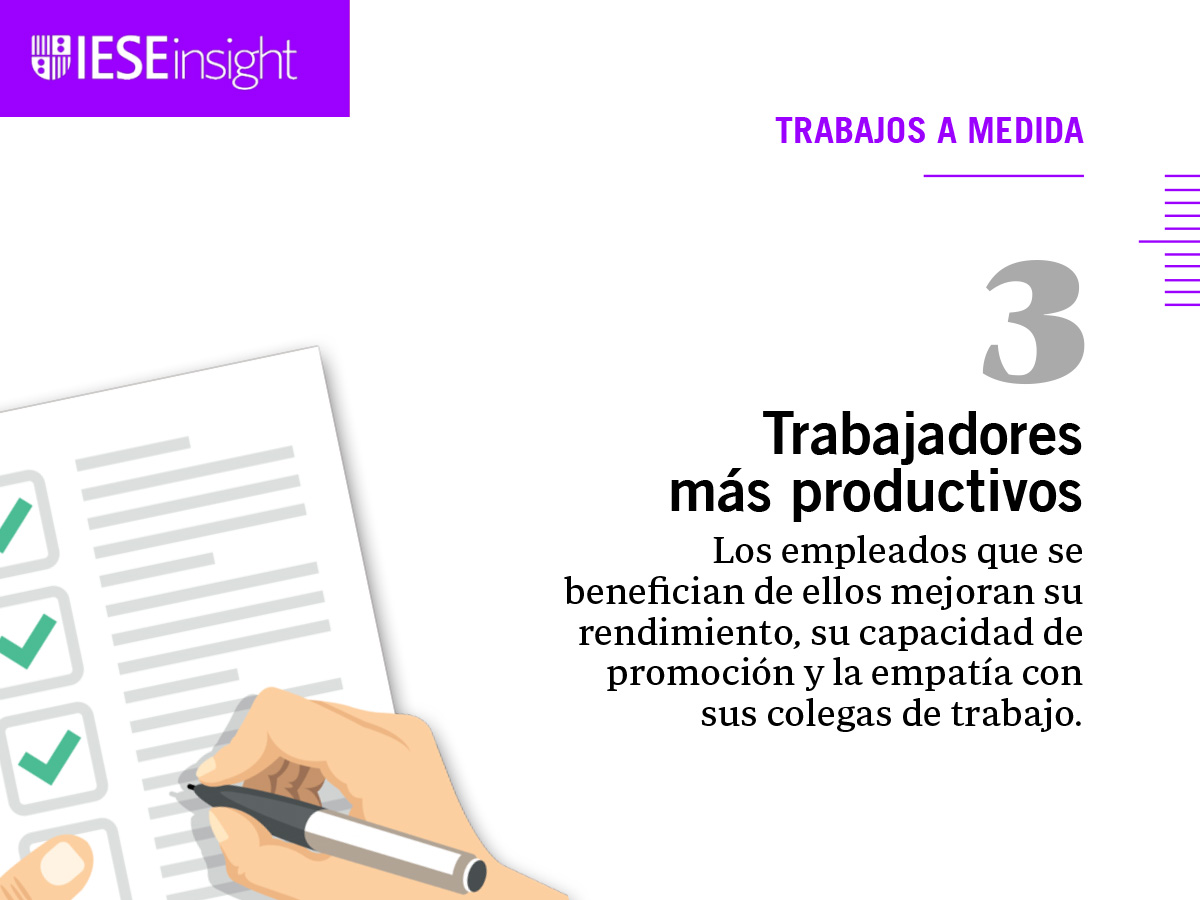 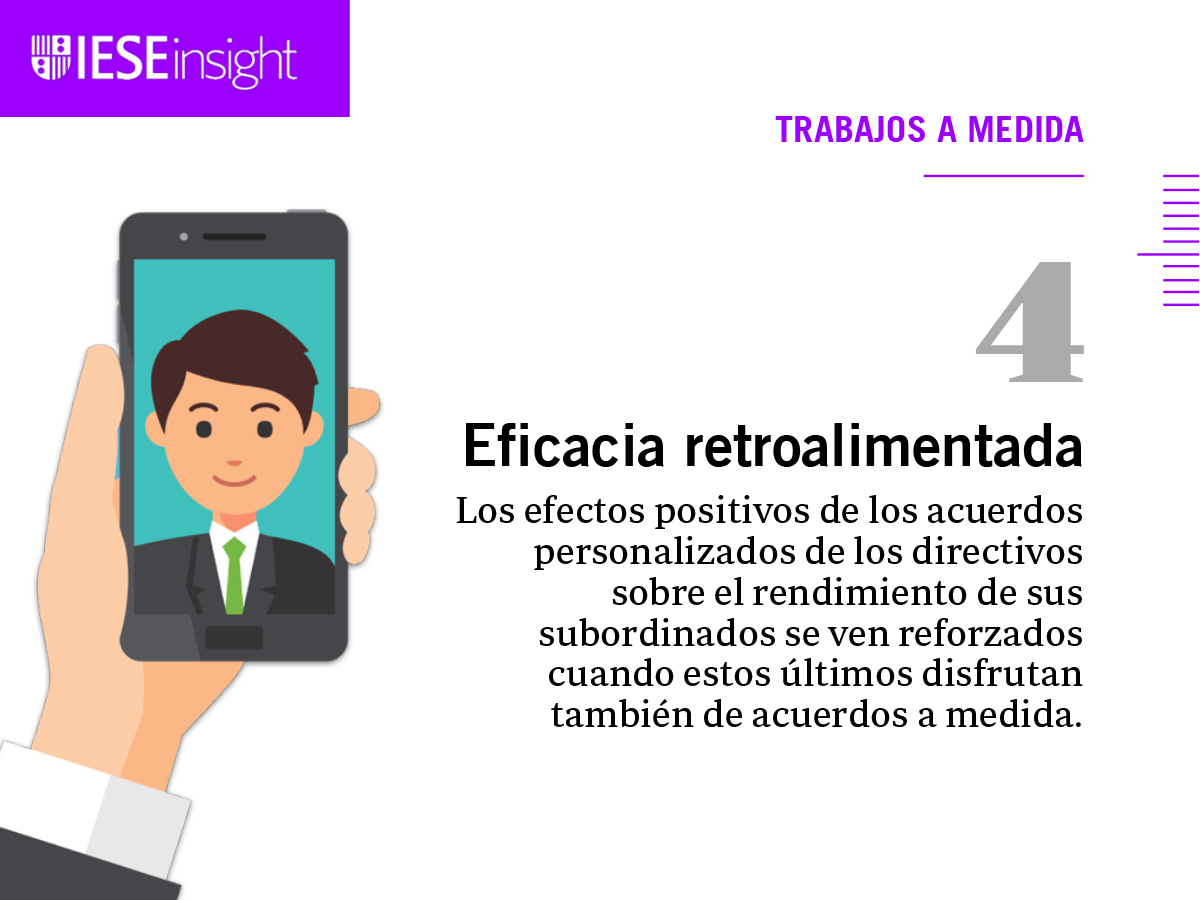 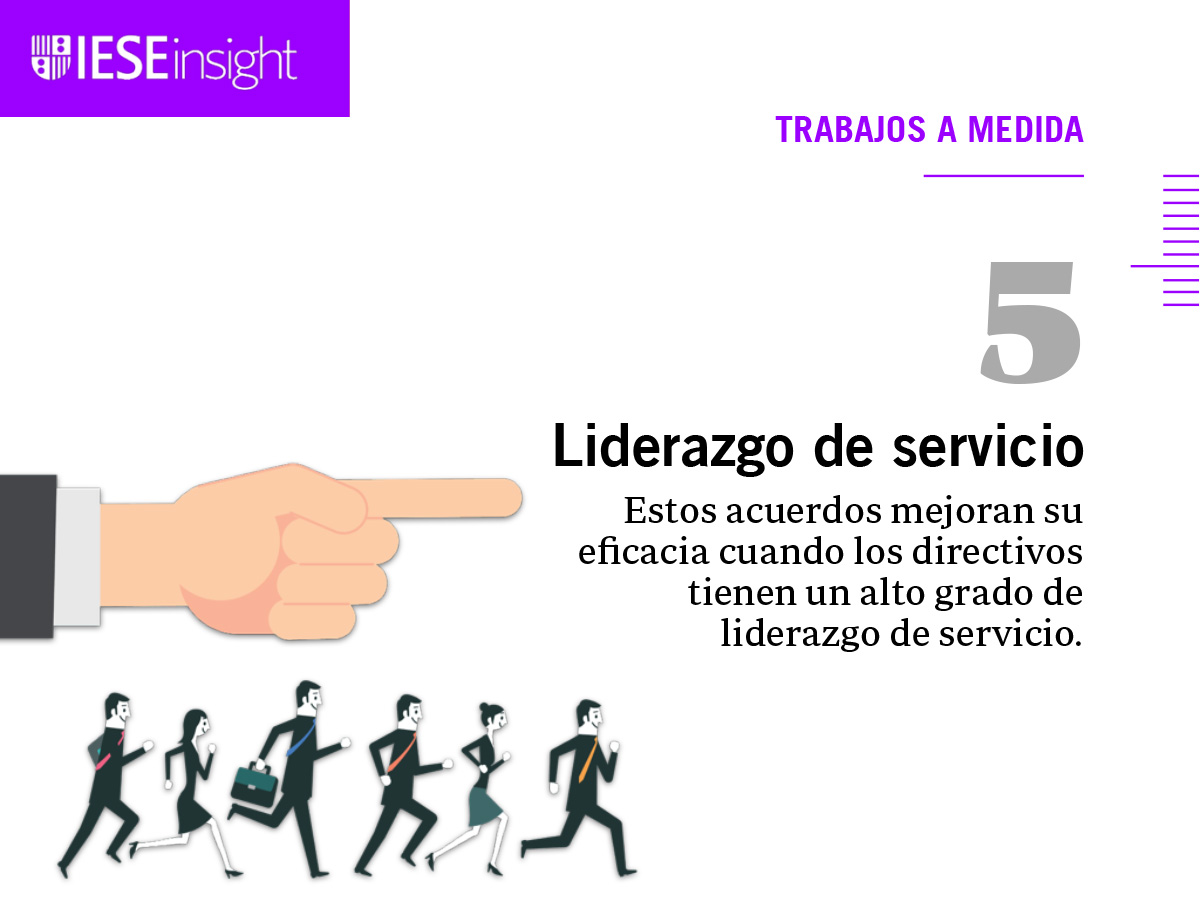 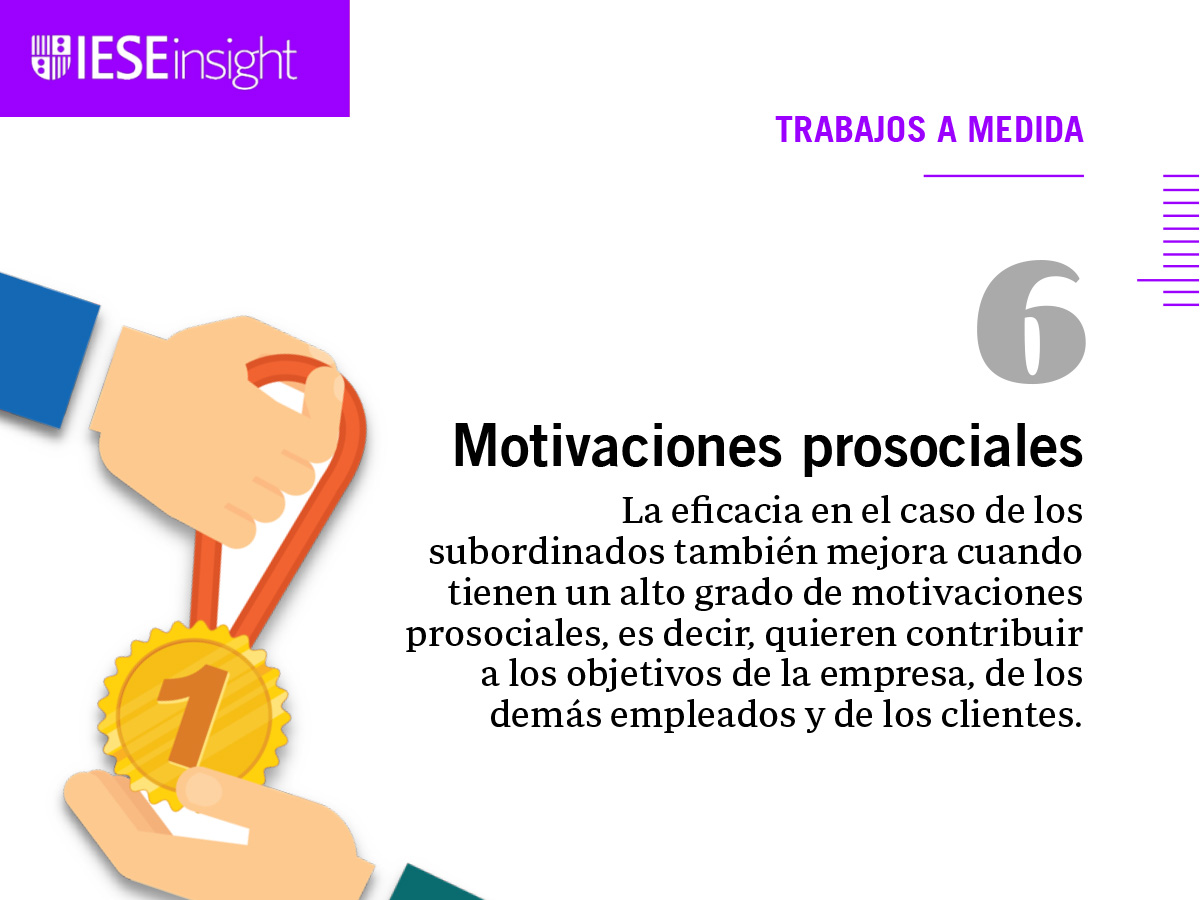 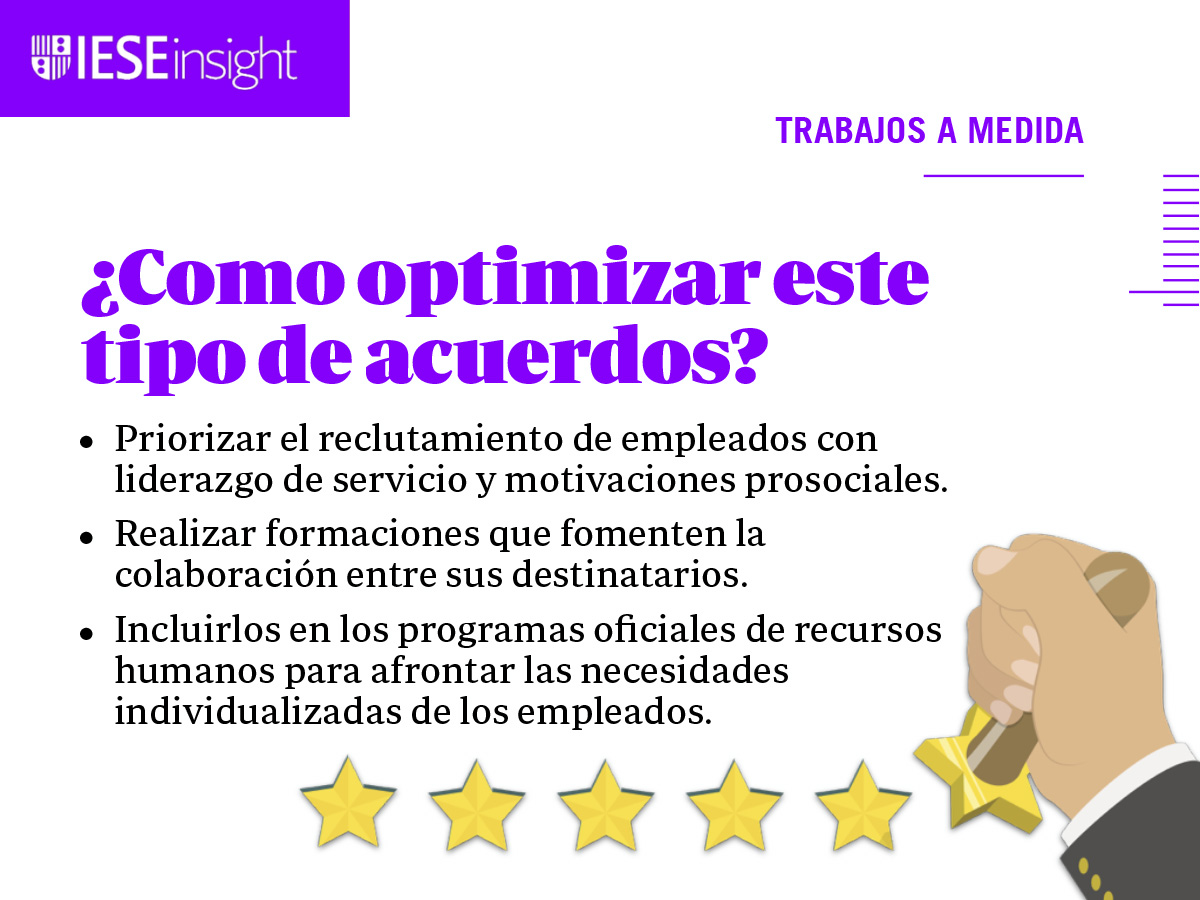 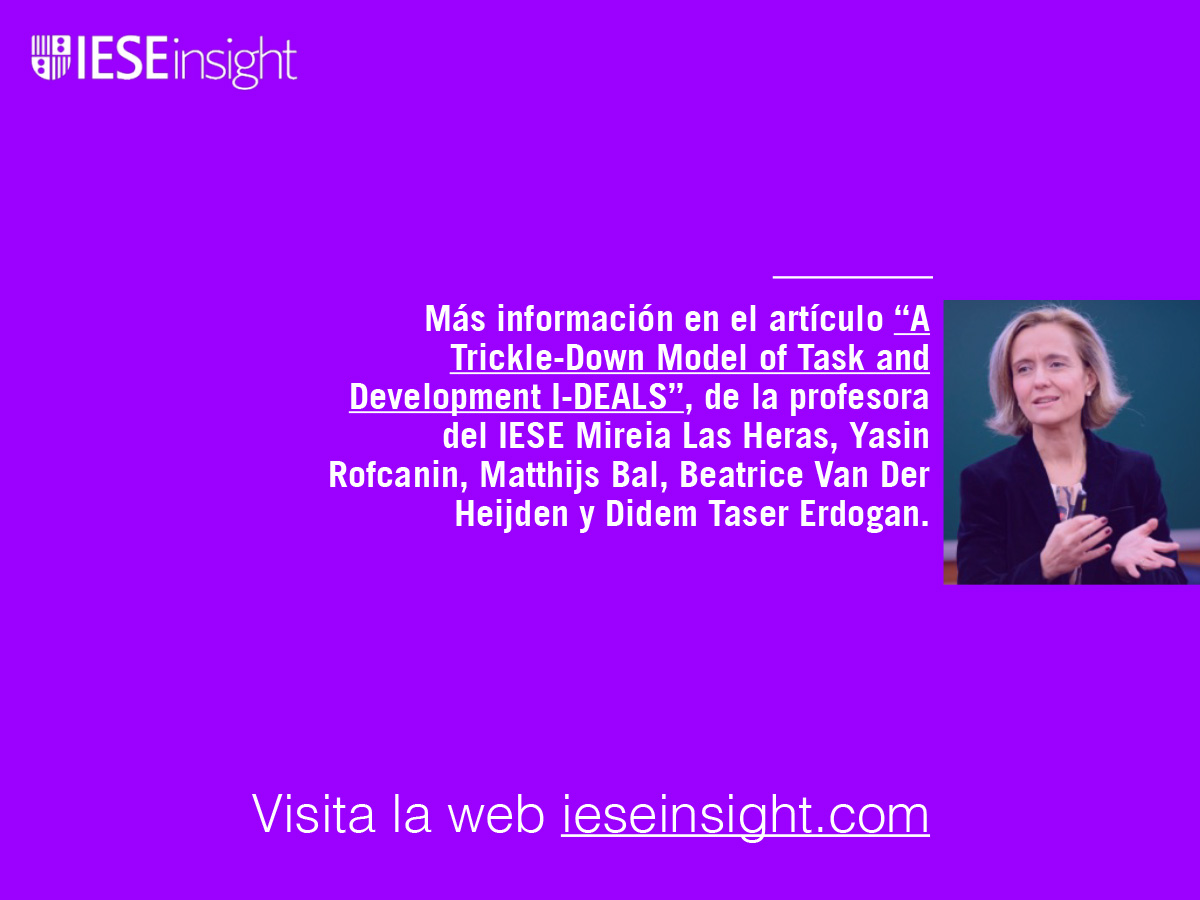 ‘Handle with care’: The mediating role of I-deals in the relationship between supervisors’ care-giving responsibilities and employee outcomes

A trickle-down model of task and development i-deals

The results of a matched employee–manager dataset collected in the Philippines support our hypothesized model. This study contributes to i-deals research by: (1) testing whether and how task and development i-deals can be mutually beneficial for all the involved parties; and (2) revealing how the context, at the individual level, explains how and when task and development i-deals can best be implemented in workplaces. This study highlights that individualization of HR practices need not be a zero-sum game.

How do flexibility i-deals relate to work performance? Exploring the roles of family performance and organizational context.

We contribute to i-deals research by (a) exploring a relevant mechanism through which flexibility i-deals influence work performance, (b) integrating the role of social context to emphasize the social aspects of i-deals, and (c) enriching the i-deals literature by introducing a resource perspective

Mireia Las Heras © 2020
Web design and development by www.mimmic.net
We use cookies to ensure that we give you the best experience on our website. If you continue to use this site, we will assume that you are happy. Cookies PolicyOkNo